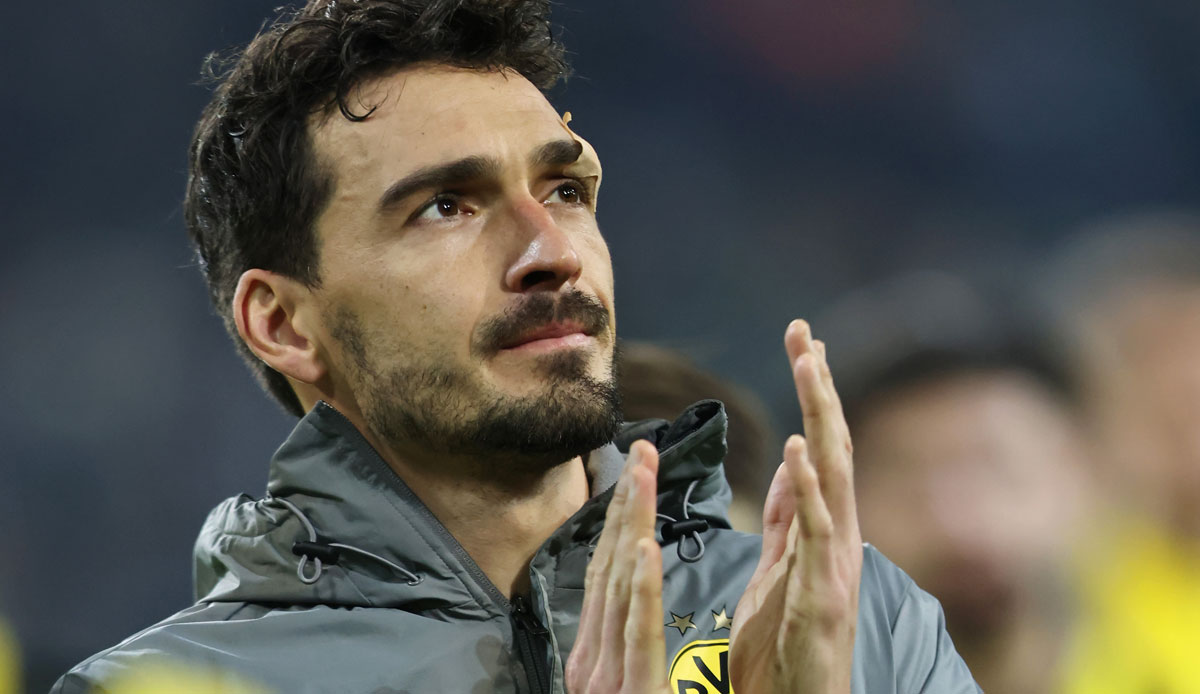 Speed ​​is helpful in football, but not everything, as the following ranking will show. We present you the slowest players of the Bundesliga season so far. Among the top 15 are some well-known names.

Just over 400 players have played so far in the 2022/2023 season, some of them only for a few moments. For our ranking of the slowest pros of the season, we only considered players who covered at least five kilometers on their missions, i.e. had at least a chance to pull off the odd sprint.

Also: goalkeepers were not allowed to play here, even if one or the other is quite good on foot.

First of all: You may think what you want of Max Kruse, but he is not one of the very slowest. With a top speed of 31.2 km/h (all data comes from bundesliga.de), the passionate poker player still placed himself in the lower middle field and was therefore faster than Christoph Kramer, Kerem Demirbay or Sebastian Rode.

Incidentally, the slowest Bayern player in this list is Thomas Müller at 31.67 km/h. At BVB, Mats Hummels (31.3 km/h) has the negative value. But even that wasn’t enough for the top 15.