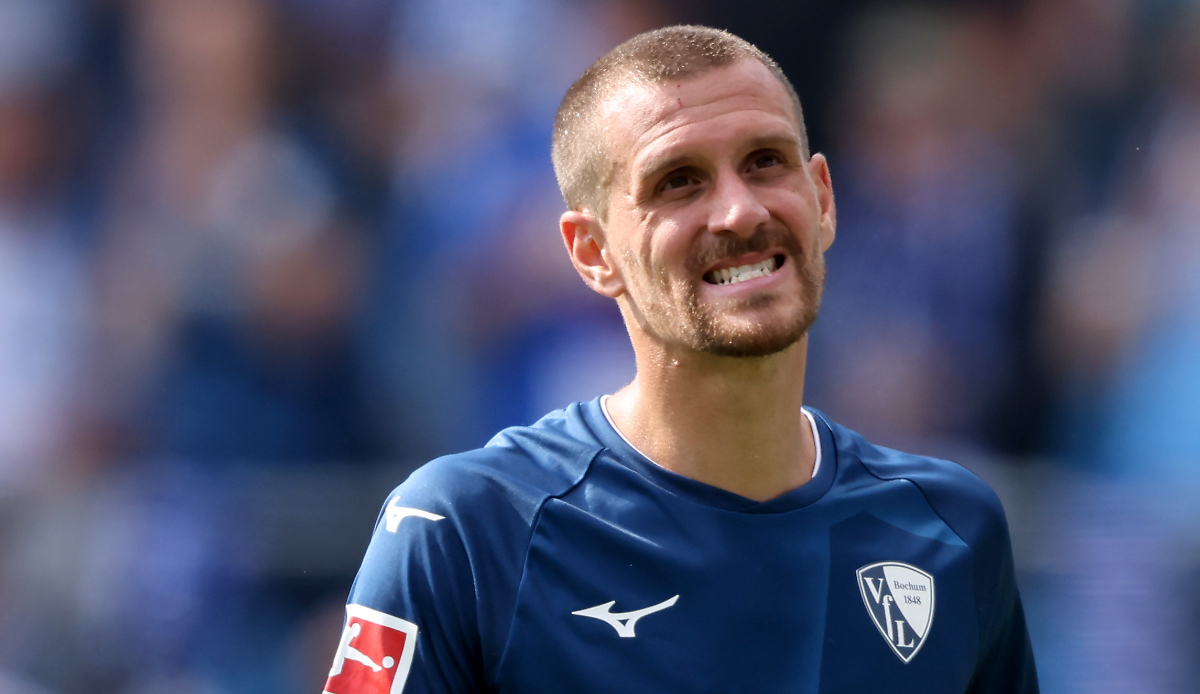 “We were completely screwed up today. They ripped our ass open from the first minute to the 90th. It’s very disappointing. We had no guts, no balls. We played every ball to the opponent, made blatant mistakes of our own. After all rules of art, we were shown the limits,” said a visibly frustrated Zoller.

The attacker of the promoted team of the 2021/22 season did not find an explanation for his team’s performance. “We have a new squad and want to play what has distinguished us in recent years. Sometimes we run around like wild birds. I’ve rarely been as destroyed as I am today,” he added.

VfL Bochum is in last place without a point after the third matchday. In contrast, FC Bayern Munich set a Bundesliga start record with a 7-0 win.