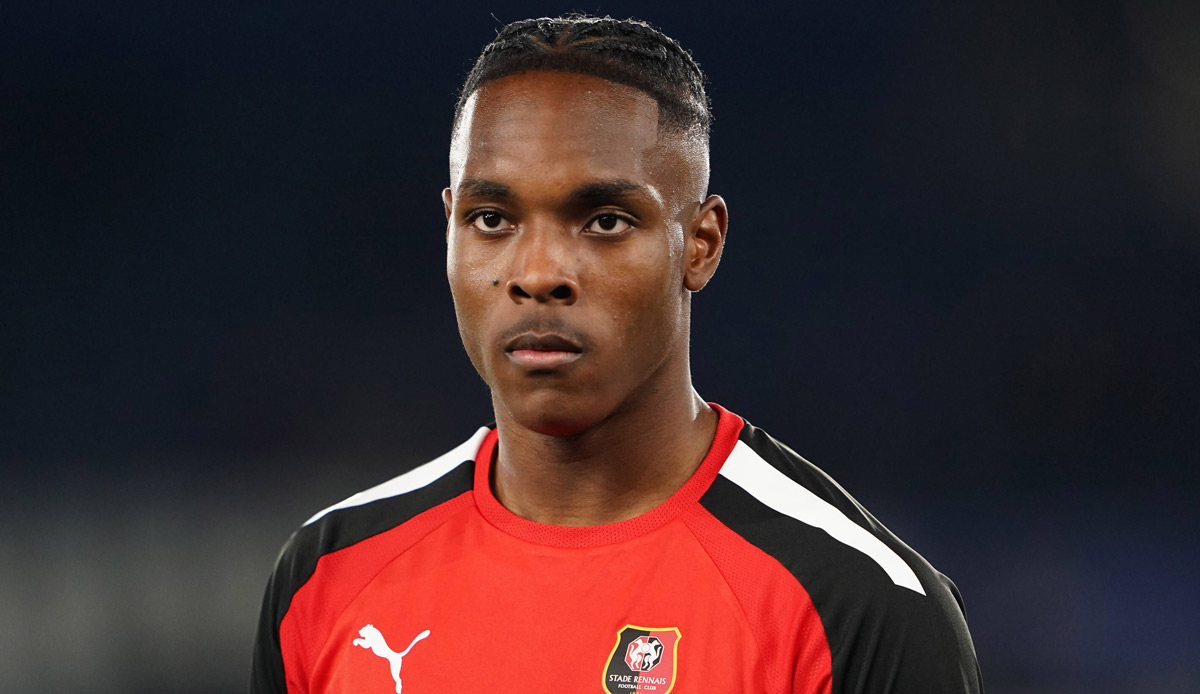 FC Bayern are determined to sign Mathys Tel from Stade Rennes. A third offer should convince the Ligue 1 club.

FC Bayern Munich are stepping on the gas in the campaign for Mathys Tel from Stade Rennes. According to information from SPOX and GOAL, Bayern sporting director Hasan Salihamidzic traveled to Brittany on Monday to meet with those responsible at Rennes.

Few details have emerged from the meeting, except that Bayern Munich have made a third offer to the Breton club. Rennes has asked for a couple of hours to think things over and is expected to provide a quick response by the end of the day.

Opposite to sky Salihamidzic confirmed the trip, but only said: “We spoke, that’s all.”

Tel is considered a great talent in his home country, but he has not yet been able to present himself permanently at the first division level. Rennes has made seven appearances in Ligue 1 without scoring.