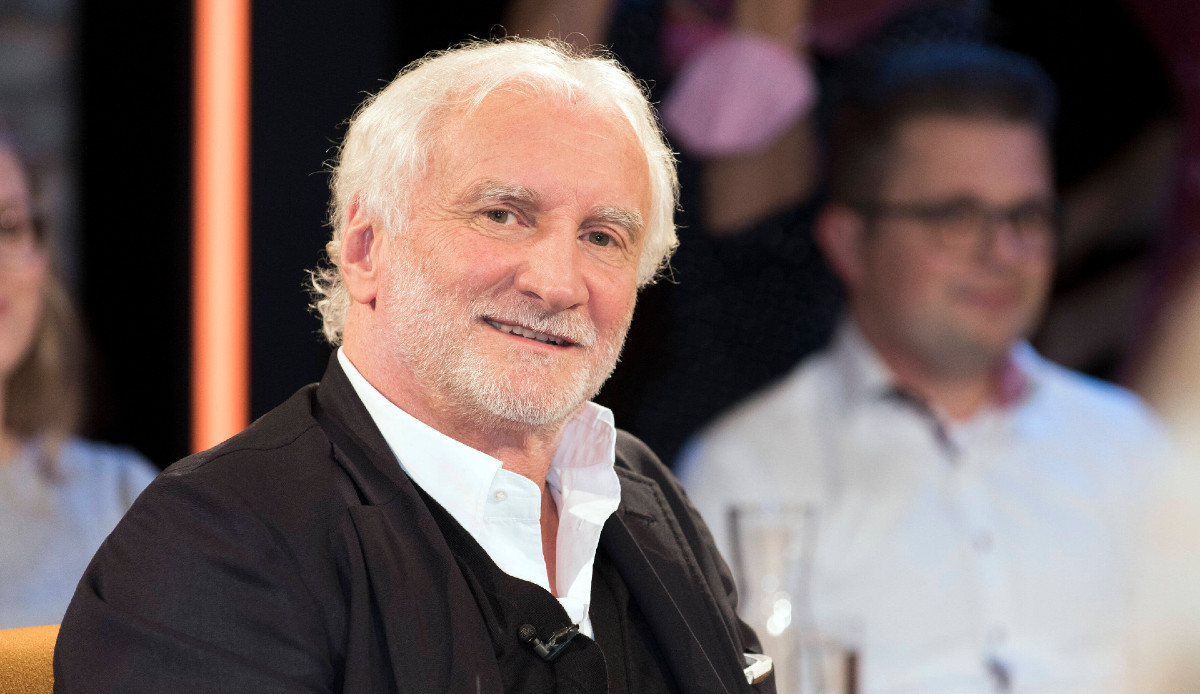 Rudi Völler will rest his activities at Bayer Leverkusen during his time as head of sport at the German Football Association (DFB). The Rhinelanders announced this on Friday morning.

Accordingly, the 62-year-old will neither be a club ambassador nor a member of the Werkself shareholders’ committee during his DFB commitment. On February 1, Völler will succeed ex-CEO Oliver Bierhoff in a sub-area at the DFB.

“After leaving the operative business, I was also happy to be involved in my new functions for our club and would like to continue doing so,” said Völler: “But the task at the German Football Association now requires my full concentration.” As chairman of the Bayer 04 shareholders’ committee, Werner Wenning wished him “a happy hand and every success in this challenging and important task at the association”.

Völler gave up his position as sporting director at Leverkusen after last season.