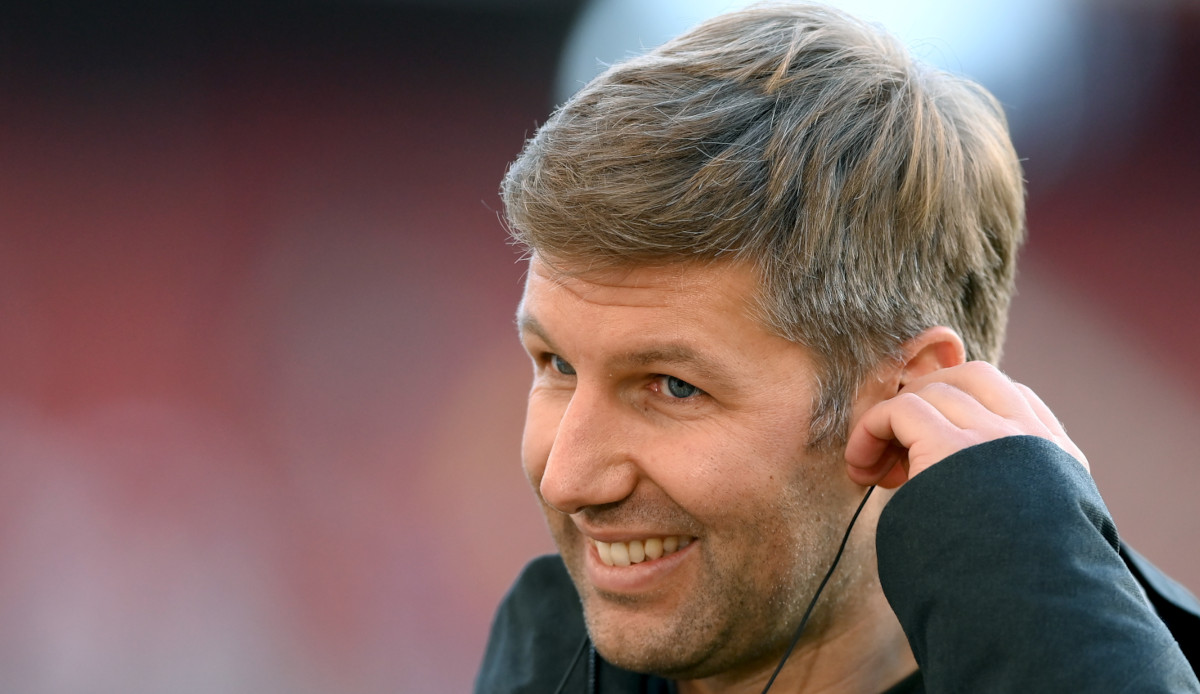 After leaving the Bundesliga club VfB Stuttgart, Thomas Hitzlsperger wants to continue working in a managerial position at a professional club. “As of today I can say: I would like to have this experience again – with the knowledge I have today,” said Hitzlsperger, who is giving up his post as VfB CEO at the end of the month, to the Stuttgarter Zeitung and the Stuttgarter Nachrichten.

However, he will take his time in his search for a new employer, he emphasized: “I will not go to another club immediately. I have to professionally break away from VfB first, build a little emotional distance. It would feel wrong if to sign somewhere else in two weeks. That’s not possible – and then what I’m saying now would also be a lie.”

Hitzlsperger is officially in office at VfB until March 31, but the 39-year-old has already handed over the business to his successor Alexander Wehrle. Wehrle had worked until recently as head of finance at league rivals 1. FC Köln and asked for approval.