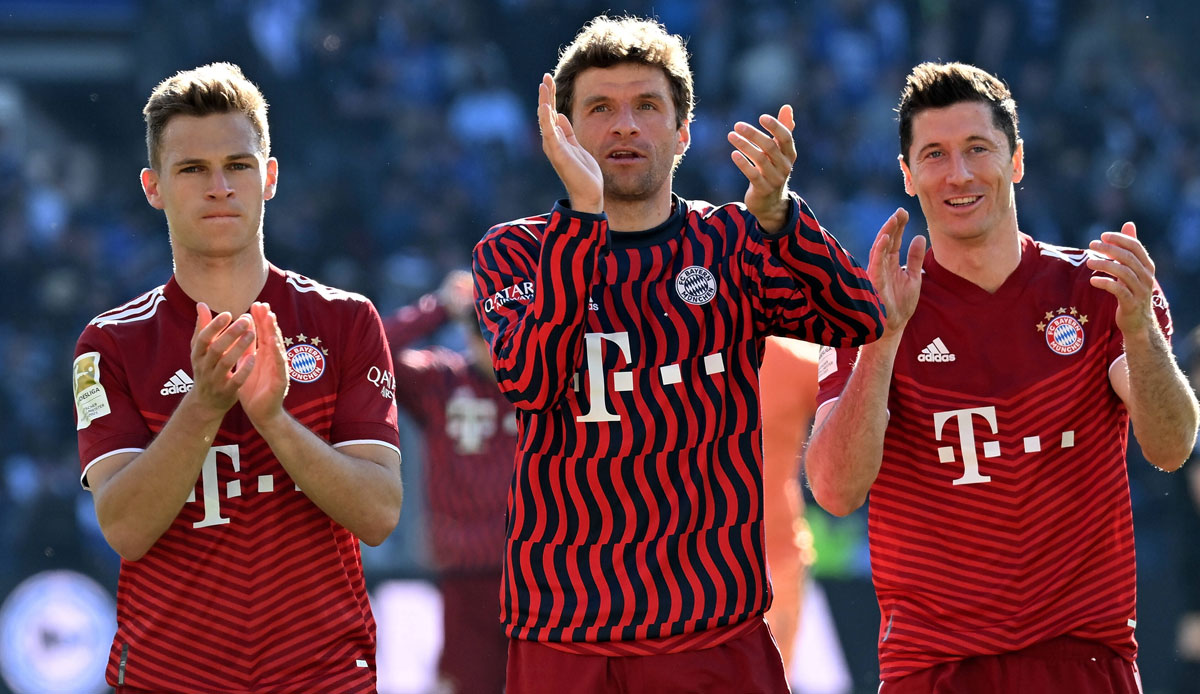 Thomas Müller has extended his contract with Bayern Munich, which expires in 2023, by another year until 2024.

“The path we have shared since I joined the FCB youth team in 2000 has been a fantastic success story so far. It’s a lot of fun for me to hold up the red colors on and off the field every year. Even if you do too sometimes the wind blows in your face. So let’s keep tackling it together,” said the 32-year-old. on Twitter he also wrote: “This club, this team and these fans are my home.”

In recent months there has been a lot of unrest around the 2014 world champion Müller, captain Manuel Neuer, striker Robert Lewandowski and Serge Gnabry. While there are also many indications that Neuer will extend their contract beyond 2023, the future of Lewandowski and Gnabry is open.

For CEO Oliver Kahn, Müller is “a figure of identification who carries our club’s coat of arms in his heart. He’s someone who takes the lead and he’s also an important character in the cabin with his style.”

Board member for sport Hasan Salihamidzic added: “You can’t imagine Thomas Müller without FC Bayern – and FC Bayern without Thomas Müller. That’s why we’re very happy that Thomas has extended his contract early until the summer of 2024. Thomas is a leader who is hungry for success , he is a role model on and off the field and embodies FC Bayern in a better way.”

Müller won his eleventh German championship with Bayern this season. In total, he played 624 competitive games for the record champions.