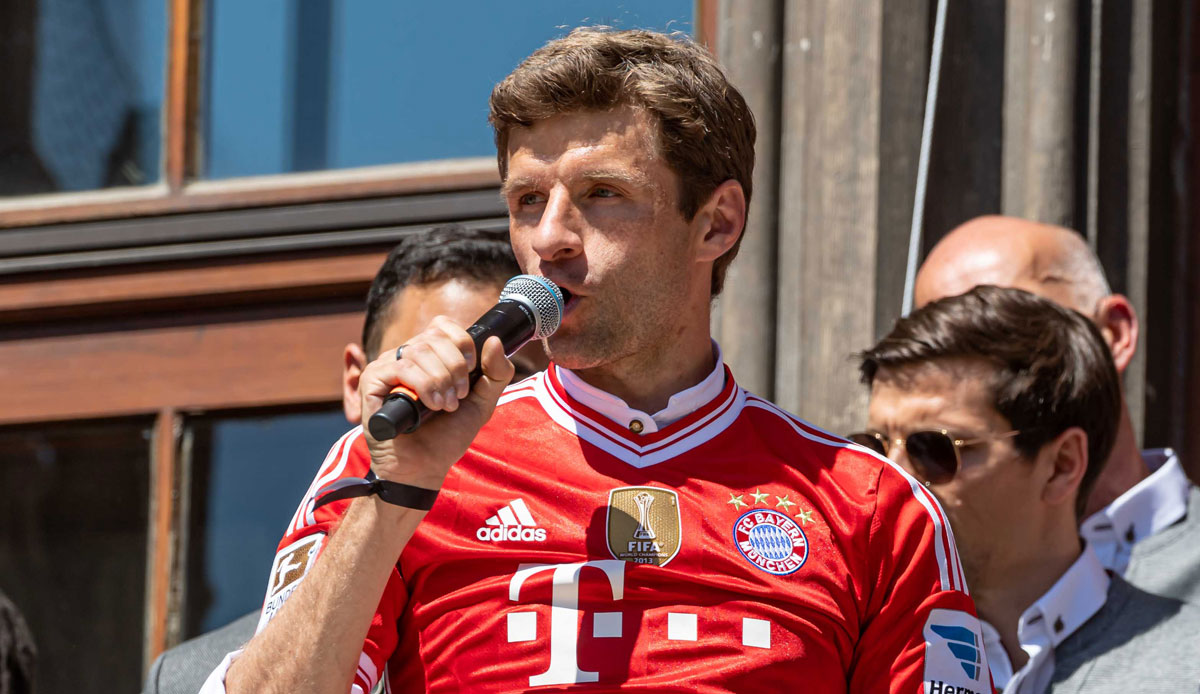 National player Thomas Müller would like Bayern Munich to see national competition strengthen. The other teams would have to catch up, that was “also in the interests of the league,” he said in the club magazine 51.

The record champions “currently have a head start nationally – but internationally we are behind in terms of budget and location,” he added.

In order to compensate for the disadvantages, other German clubs would have to step up and thus strengthen the international importance of the Bundesliga, emphasized Müller: “For example, I was happy about Eintracht Frankfurt’s victory in the Europa League final and Leipzig in the semifinals – we have to be a sought-after league internationally and everyone has to work hard for that.”

In Müller’s opinion, however, nothing will change in Bayern’s supremacy in Germany – which is also due to the special pressure situation in Munich. “The expectations here are so high that they are constantly spurring you on. I don’t see any natural mechanism that should slow us down,” he said.

For the coming years, Müller assumes that Bayern will “always score between 75 and 85 points every season” – this is the target in the fight for the championship.

It will “not happen,” he assured, “that we drive down here. We have working power steering – and among other things, me as the lane keeping assistant Müller”.