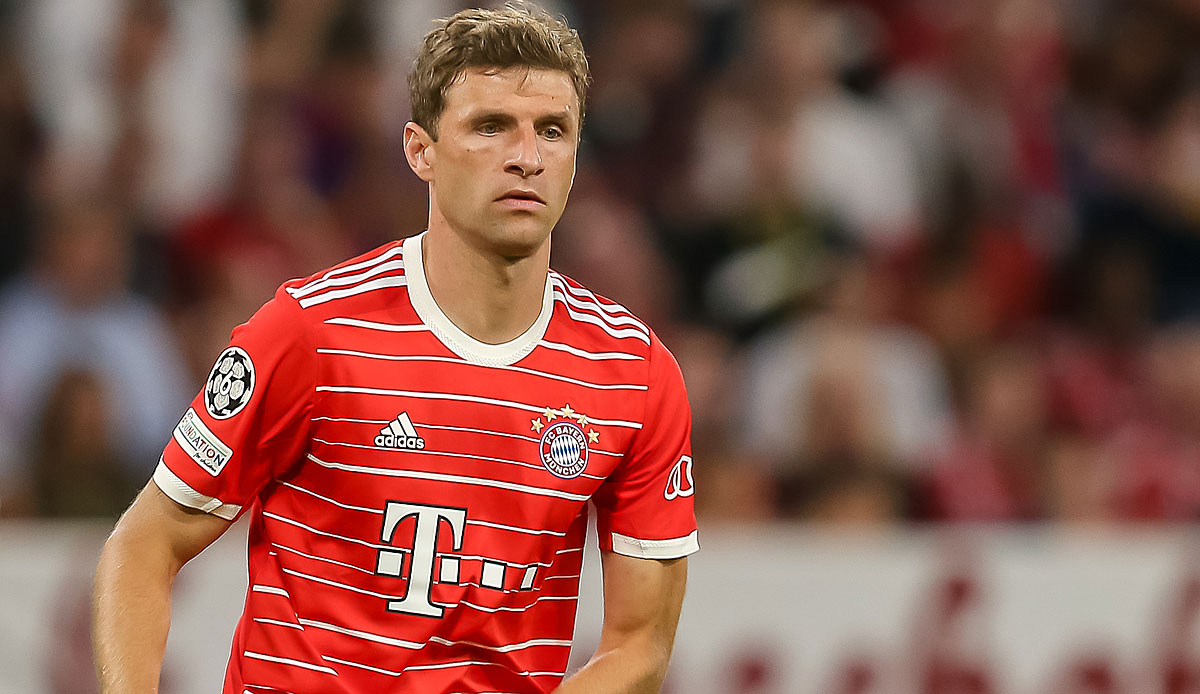 At times, Thomas Müller misses star striker Robert Lewandowski, who has migrated to FC Barcelona. The national player from Bayern Munich gave this in an interview with the world on Sunday to.

“There have been a few game situations this season where I thought: oh, there used to be someone you could pass to the back post and with whom you looked for eye contact on crosses,” said Müller.

However, the new constellation without a real centre-forward is also “exciting and interesting”. There have also been moments when Müller went through his head: “Wow, my teammate put the ball back for me quickly, without a long duel with the defender.” With “speed” and “playfulness” Bayern are trying to absorb Lewandowski’s departure.

“With the quality that we have on offense, we can definitely score a lot of goals without a real striker,” said Müller. probably won’t stop – but we have to and can live with that.”

Müller (33) and Lewandowski (34) played together for Bayern from 2014 until the summer and celebrated eight championship titles, three cup wins and the triumph in the 2020 Champions League.