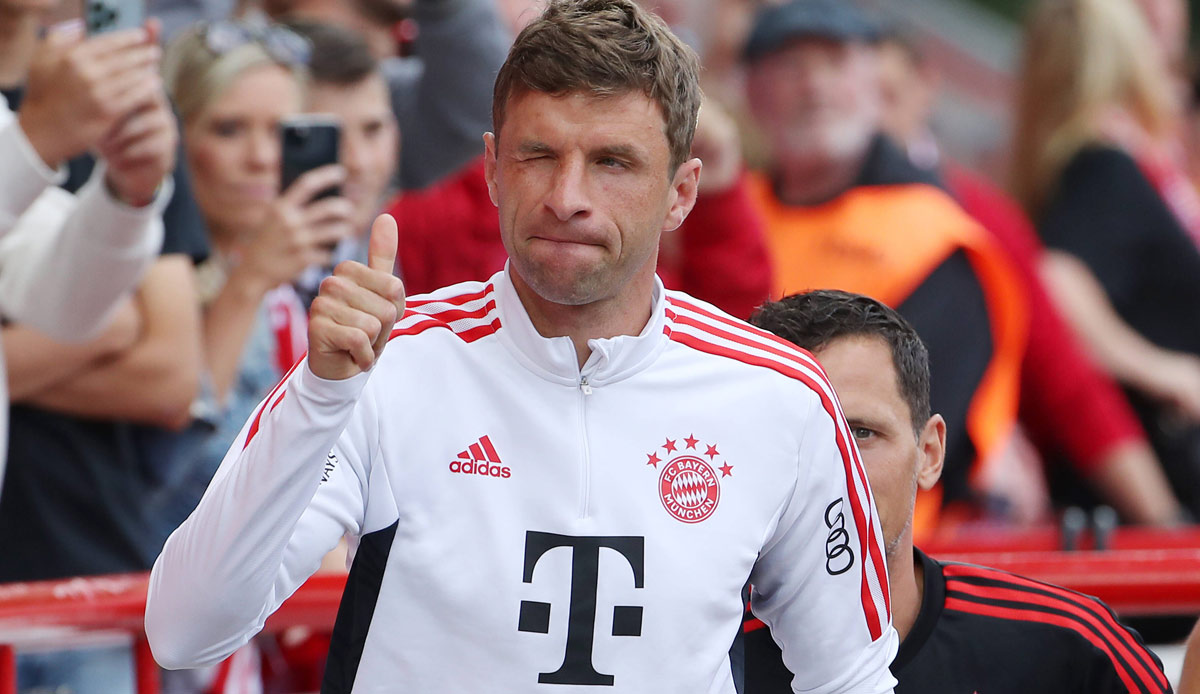 Thomas Müller has overtaken the current CEO Oliver Kahn in the list of the most competitive games for the German record champions Bayern Munich.

The German international made his 633 appearance for Bayern on Saturday against Union Berlin. Müller came on for Jamal Musiala in the 62nd minute. Only Sepp Maier is ahead of the 32-year-old offensive player with 689 games.

Müller made his Bundesliga debut on August 15, 2008 against Hamburger SV.

Most competitive games for Bayern Munich: