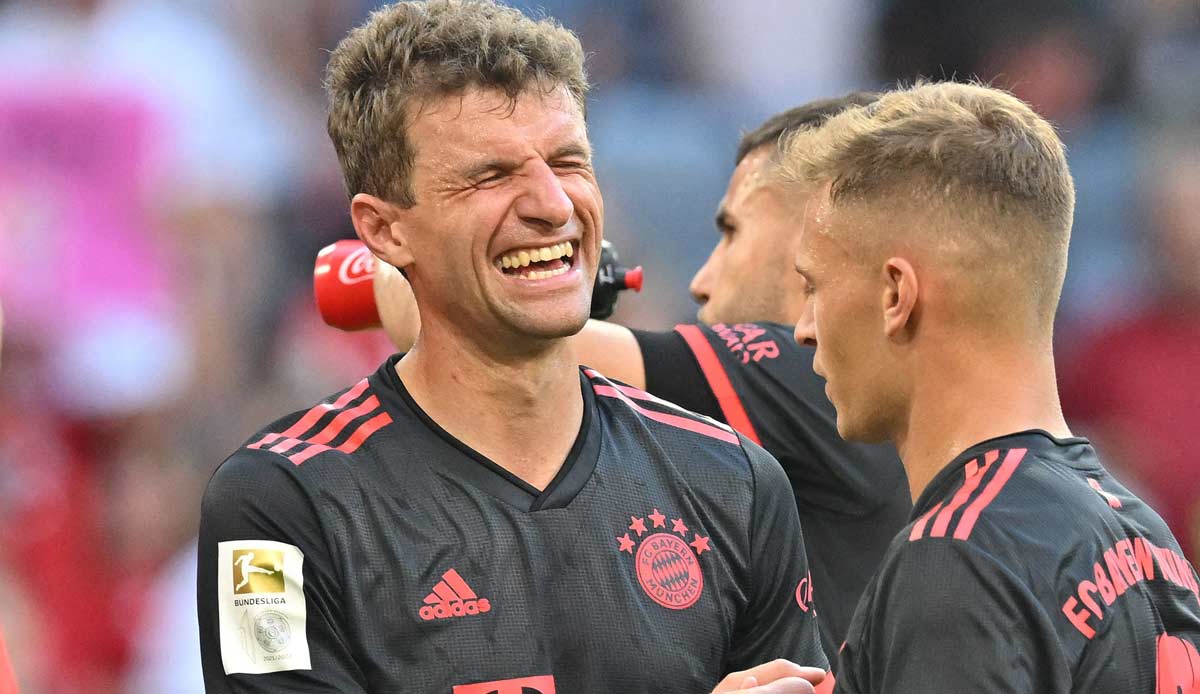 Mario Kart instead of Schafkopf: Thomas Müller chatted about his new hobby after FC Bayern’s victory over VfL Wolfsburg.

“You have to adapt a bit to the generations. In my free time, I play Schafkopf with the older warhorses – that is, 30-year-olds,” added Müller with a laugh.

Bayern wore their new Champions League jersey in the 2-0 win over VfL Wolfsburg. The dark jersey with many red accents is inspired by the famous Bavarian card game Schafkopf.