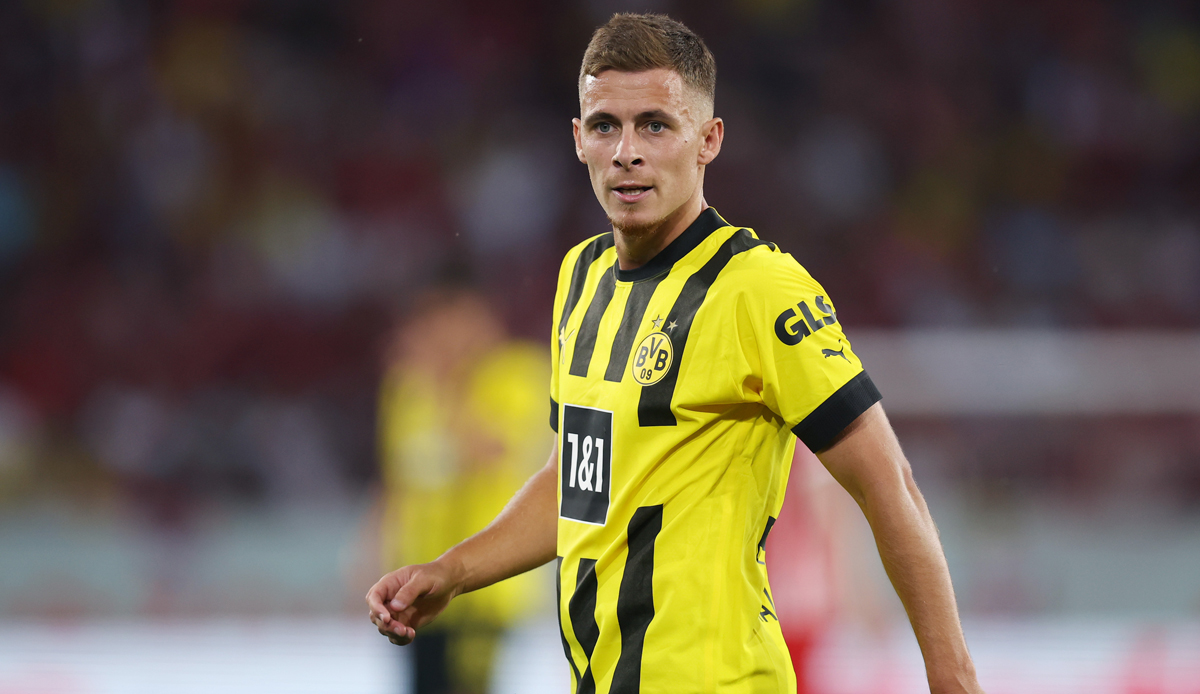 BVB will probably have to do without Thorgan Hazard in the top game against RB Leipzig. Keeper Alexander Meyer also raves about his debut in the premier class. You can find all the news and rumors about BVB here.

Here you come to the BVB news and rumors from yesterday.

In the Champions League match against FC Copenhagen, BVB striker Thorgan Hazard had to be replaced after just 23 minutes due to injury. A more precise diagnosis does not yet exist, according to information from the Ruhr news it’s not enough for the 29-year-old for the upcoming game against RB Leipzig.

Hazard is expected to be replaced by Giovanni Reyna, who came on for him against Copenhagen.

BVB grades: Trio stands out – and a disappointment

BVB substitute keeper Alexander Meyer made his debut in the Champions League last Tuesday due to the injury of regular goalkeeper Gregor Kobel. After the game, the 31-year-old raved about the atmosphere.

Of course there was some nervousness, the tension is important,” said Meyer. “It’s just phenomenal. The long journey has paid off. I will never forget this day.”

Coach Edin Terzic expressly praised the keeper and attested to a “very good performance.” He wasn’t asked for much, but he was there when we needed him. And he constantly accelerated the game.”

Who is missing? This is BVB’s ultimate dream team