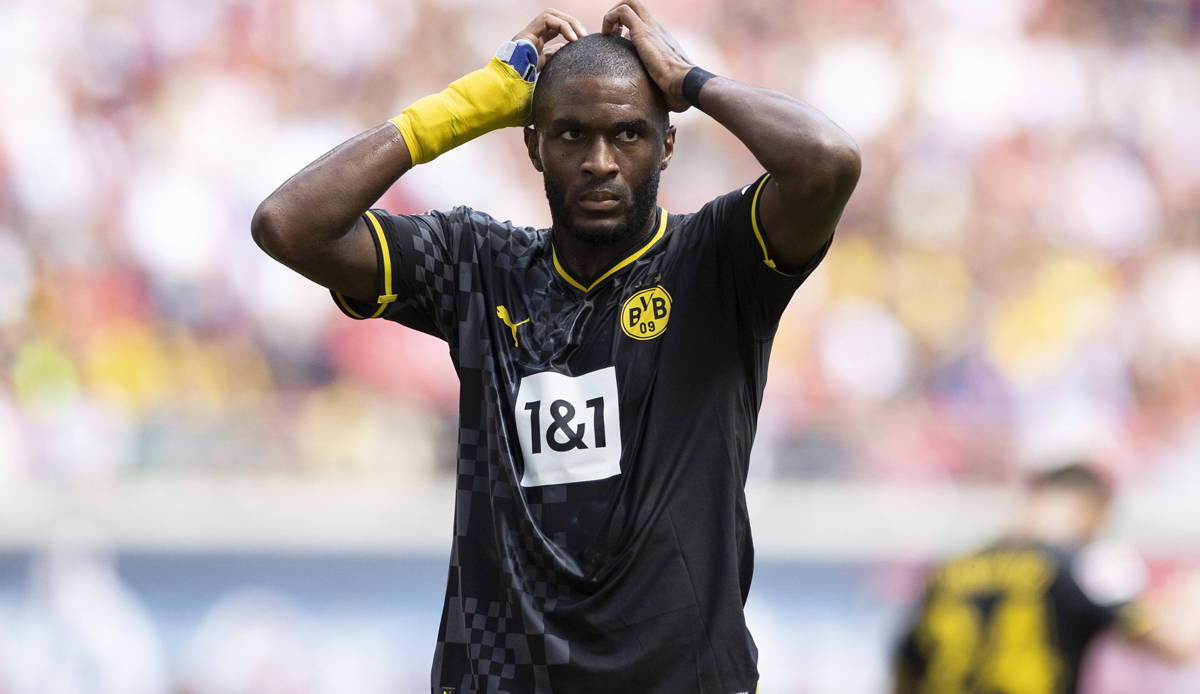 BVB’s appearance without a chance in the 0: 3 against RB Leipzig was a throwback to the past. Anthony Modeste was again more of a foreign body than reinforcement. Three insights into Borussia Dortmund.

BVB and the setting – a throwback to the past

“We managed to defend well in the last few weeks. But we have to confirm that now. We’ve had a lot of praise for our defense in the last few days, but we want to get that praise at the end of the season,” said Edin Terzic before the game in Leipzig – and can feel confirmed in his statement after the 0: 3 without a chance for caution.

Not only the defensive performance, the entire appearance in Saxony was a throwback to the past for Borussia Dortmund. That was far too little resistance, hardly any rebellion, not good handling of adverse circumstances such as the quick 0:1.

In short: there was a problem with the setting again. Of course, there was also a problem with the line-up, because BVB is currently plagued by a record-breaking injury situation. As in the previous year under Marco Rose, Terzic has not yet had the opportunity to field his ideal team twice in a row, despite the early timing of the season.

BVB coach Terzic: “We often had it in the past”

This is anything but optimal, but the clear bankruptcy against RBL can only be insufficiently explained. After six wins in seven competitive games, five of them without conceding a goal, it is no shame with this almost final squad to lose to Leipzigers, who are looking for compensation after a weak start to the season including a change of coach.

However, the how is more important – and for the first time this season, this was reminiscent of numerous games in recent years in which Dortmund quickly surrendered to their fate and did not find access to the encounter throughout the game.

“It was a bad game from us. There were a few things that we didn’t like, we’ve often had them in the past,” Terzic hit the right note after the final whistle and didn’t sugarcoat anything: “That’s why we have to work on it, stop it as soon as possible to get consistency.”

BVB – Schedule: The next three games