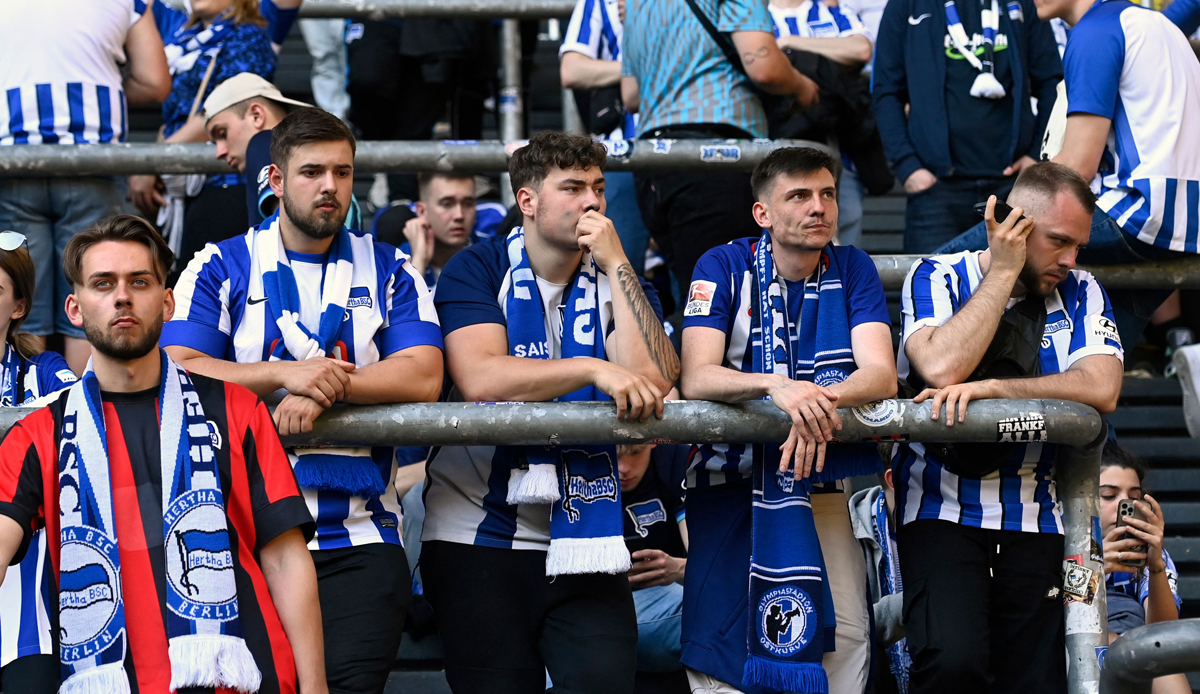 Before the relegation game against Hamburger SV, Hertha BSC apparently made a faux pas in the allocation of tickets.

The website of the Berlin club collapsed on Monday, and advance sales also stalled for technical reasons.

Apparently, season ticket holders initially had to buy tickets on the open market, and the error was corrected later by the club management. In addition, many Hertha supporters complained that Hamburg fans had access to the Berlin ticket contingent too early.

“Why are you starting the free presale? What’s wrong with you?!”, raged Twitter-Users. Many fans of the old lady now fear a second Barcelona. Frankfurt fans took over the stadium there in the Europa League semi-finals and bought far more tickets than they had planned.

“I will provide information on this at the general meeting. We did not solve that well,” admitted Hertha managing director Ingo Schiller to the picture the misconduct already. “I apologize to everyone involved!”

After a 2-1 defeat against Borussia Dortmund on the last matchday, Hertha slipped down to relegation rank 16. Now the Berlin club has to fight for relegation in two games against the third in the second Bundesliga, Hamburger SV.