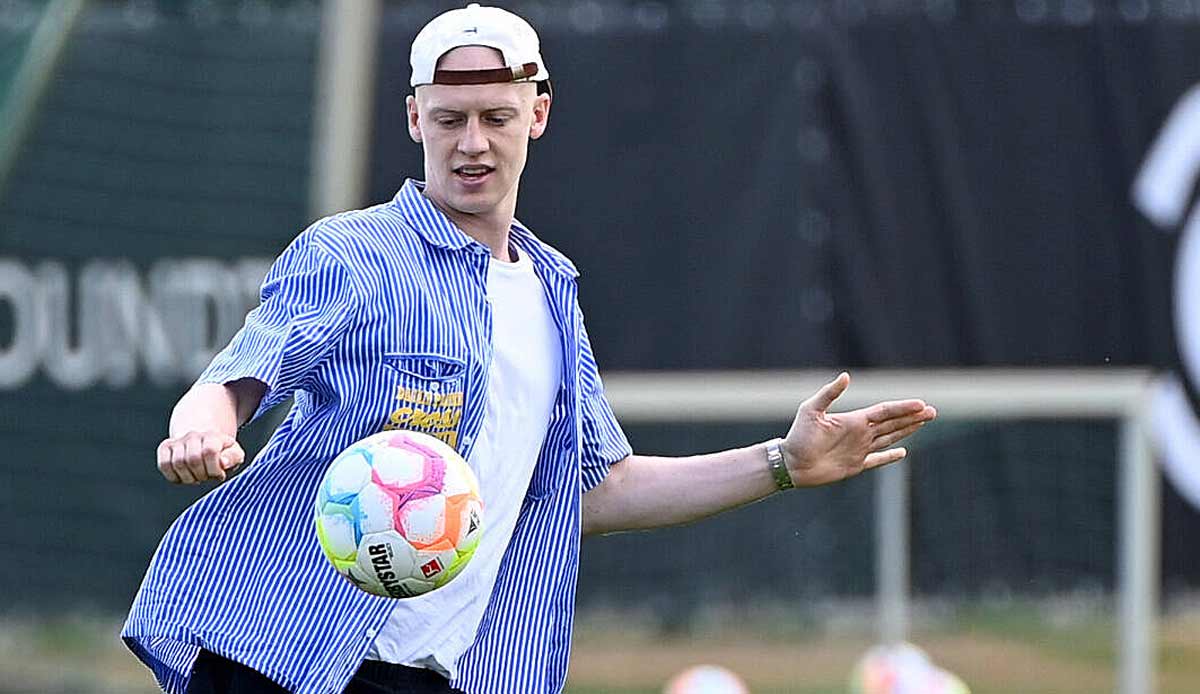 The 26-year-old had recently expressed great confidence in returning to professional sport after completing all the necessary chemotherapy cycles.

At the opening of the Union season in mid-July, Baumgartl was one of around 16,000 fans in the stands.

On Wednesday, the club showed him on Twitter in a run and jump course and with a proud thumbs up.

In mid-June, the capital club Baumgartl was loaned for another season from the Dutch first division club PSV Eindhoven.

He had previously undergone cancer surgery in May for a tumor in his testicles. The testicle was removed.