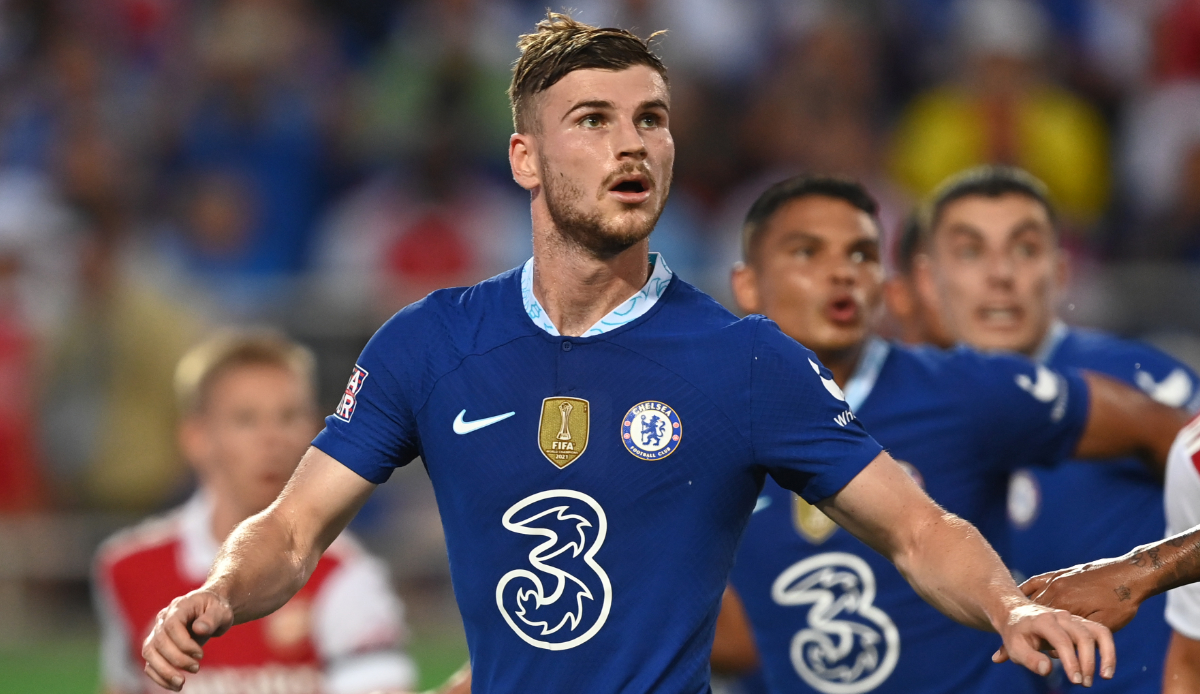 According to this, the new United coach Erik ten Hag could well imagine signing Werner for the center of attack. The Red Devils have been looking for a new striker for some time and have recently been linked to Marko Arnautovic.

After two years at Chelsea, Werner finally decided to return to the Bundesliga. He had already played in Leipzig from 2016 to 2020 and scored 90 goals in 156 competitive games.

The 26-year-old has now signed a four-year contract in Leipzig until 2026. The Saxons pay around 20 million euros plus possible bonuses to Chelsea.