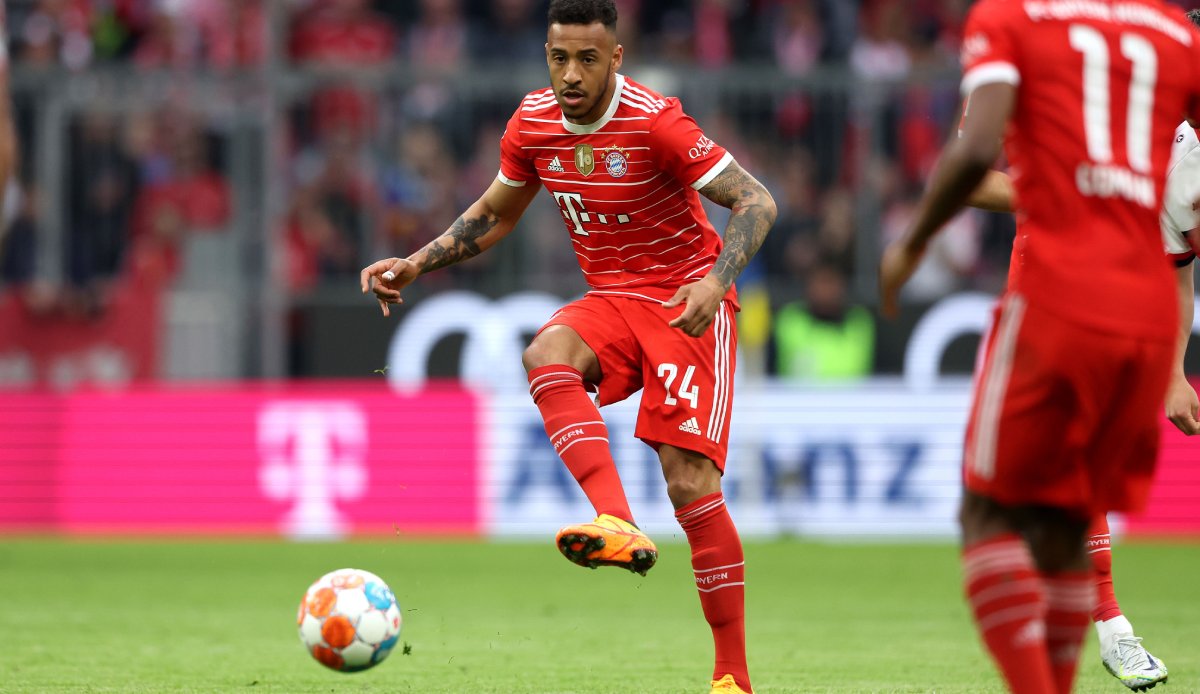 Does Corentin Tolisso leave Bayern Munich at the end of the season or not? The Frenchman’s contract expires on June 30. His future remains unclear.

While Niklas Süle, who switched to BVB, was officially dismissed on the fringes of the game against VfB Stuttgart, this was not the case with Corentin Tolisso, whose contract also expires at the end of June. Is the Frenchman staying in Munich after all? “No final decision has been made yet,” said coach Julian Nagelsmann after the game. “That leaves room for interpretation in all directions.”

The final decision also depends on whether the record champions sign another central midfielder in addition to the planned transfer of Ajax Amsterdam’s Ryan Gravenberch.

Nagelsmann recognized problems in counter-pressing against VfB and would like to see reinforcements in this regard. “I don’t mind if we buy a pressing machine or two,” he said.

Leipzig’s Konrad Laimer is considered a candidate. With his advisor Björn Bezemer from the agency Roof According to a report by Bild, Bayern Munich’s sports director met in Mallorca last Friday.

Müller as a lead singer, Kimmich as a pre-kicker: pictures of the bowl handover

Or maybe still Tolisso? “We had a lot of conversations and I sat down with him. We have to see how the situation develops and what our financial situation is,” said sporting director Hasan Salihamidzic about the midfielder: “We know what he thinks and he does knows what we’re thinking.”

Tolisso moved from Olympique Lyon to FC Bayern in 2017 for 41.5 million euros. But instead of convincing in the long term, he was repeatedly absent through injury – according to Transfermarkt.de, he missed a whopping 95 competitive games and was missing 548 days.