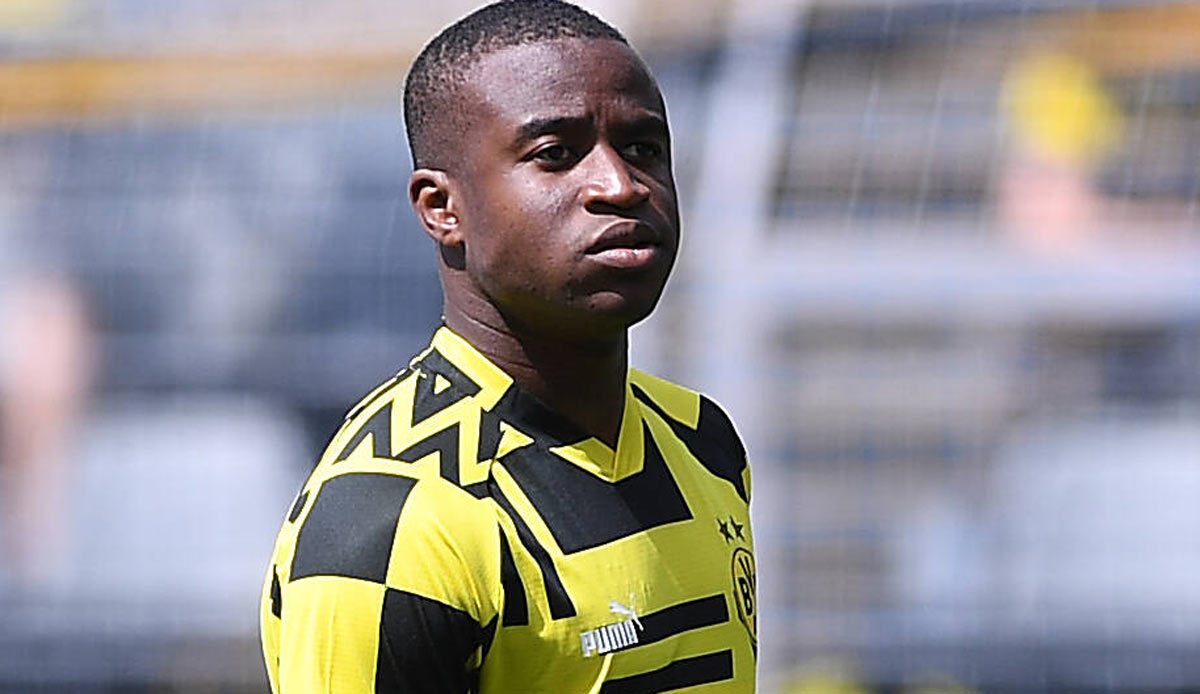 Youssoufa Moukoko is said to have been rebuffed at Borussia Dortmund with excessive salary demands. Marcel Schmelzer looks back on his time with the national team – with rather negative feelings. Current news and rumors about BVB.

Is there a premature separation between Youssoufa Moukoko and BVB? The 17-year-old, who has had a very difficult year (only 482 minutes, just 210 in the Bundesliga), has demanded a “top salary” from the club for the extension of his contract, which expires in 2023, according to the WAZ. However, the club is not prepared to pay this.

Moukoko himself had recently avoided a clear commitment to BVB. “I don’t want to say anything about that,” said the U21 international WAZ asked about his future. Moukoko’s contract only runs until 2023.

According to BVB Managing Director Hans-Joachim Watzke, there is “a decent chance” that Moukoko will extend, as he recently did Ruhr news said. But Watzke also said: “Youssoufa will make the final decision.”

BVB, News: Schmelzer talks about time with the DFB team

Marcel Schmelzer has bad memories of his time with the German national team. “I was never happy to be in the senior national team – and I didn’t really feel comfortable,” said the 16-time national player in an interview on the website of his former club Borussia Dortmund.

The 34-year-old cited the rivalry between Bayern Munich and Dortmund as the reason: “There was tension there.” In addition, Schmelzer criticized the then national coach Joachim Löw: “In addition, Löw said twice publicly that he was forced to work with me.”

The black and yellow are completing the training camp in Bad Ragaz (Switzerland). Before the trip there, however, training will continue in Dortmund for a little over two weeks. The training camp is probably not planned until July 15th to 23rd.

Until then, two friendlies are planned on German soil, and there should be two more in Switzerland. Not much more is known about the training camp or the test matches themselves.

Because the World Cup will be held between November 21st and December 18th, the competitive season will start a little earlier this year. Borussia starts on July 29 against 1860 Munich in the DFB Cup, a week later the Bundesliga starts.

Incidentally, Bayern Munich and RB Leipzig will make up the Supercup in 2022, since BVB missed out on winning the cup as well as the championship. The Saxons were able to win this.