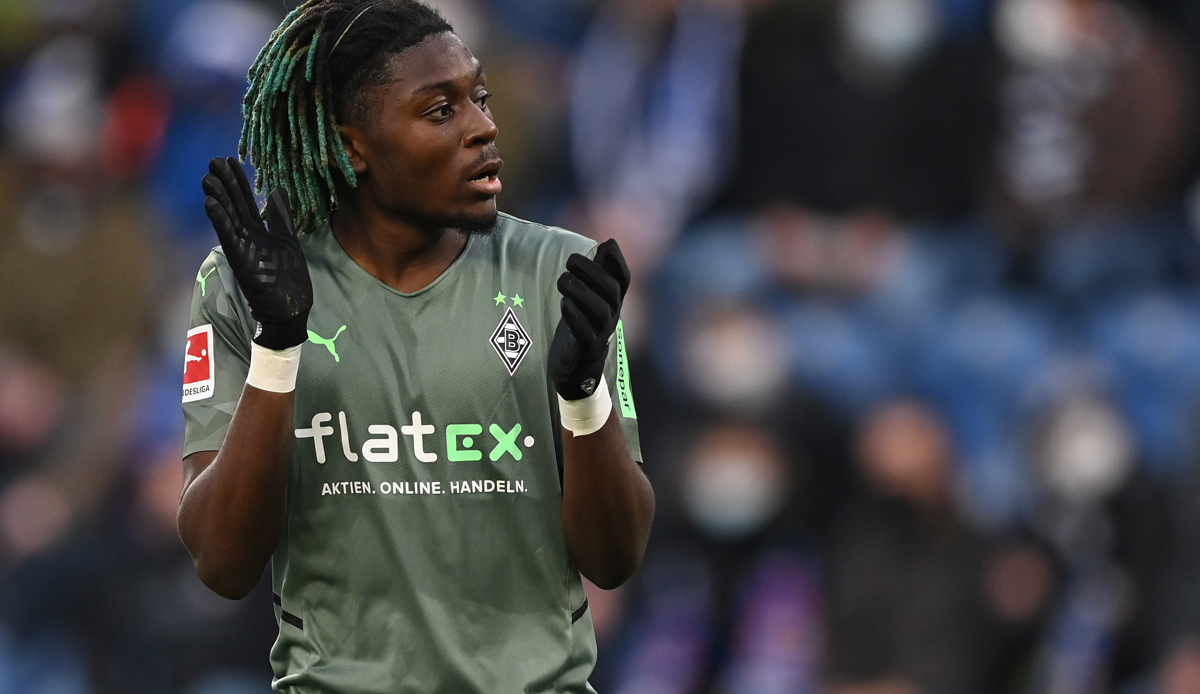 Accordingly, in addition to Manchester United and Juventus Turin, Atletico Madrid have already made contact with the 21-year-old Frenchman. Leicester City is also mentioned as an interested party.

Kone moved from FC Toulouse to Gladbach last summer and immediately established himself as a top performer. The France U21 international scored three goals and one assist in 29 competitive games last season. Kone recorded some extremely strong performances, including one that shone in Gladbach’s sensational 5-0 win over FC Bayern in the second round of the DFB Cup.

Kone had cost Borussia a transfer fee of nine million euros. His contract in Gladbach is valid until 2025.