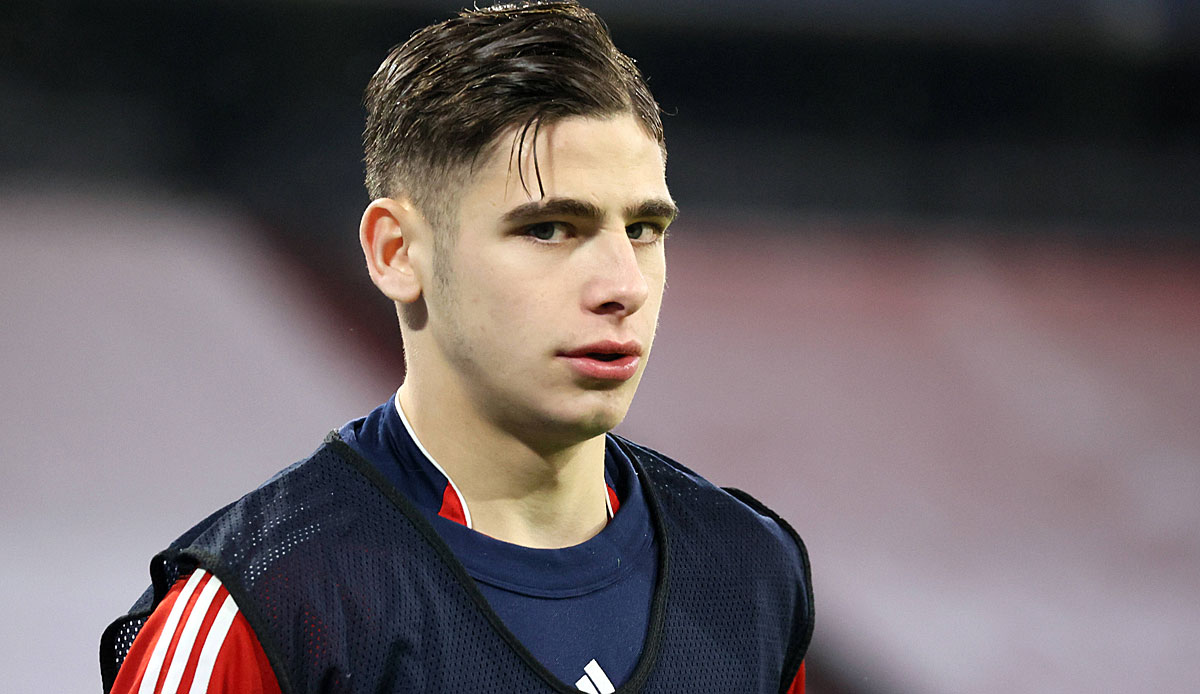 “If you ask me if I’m happy with him, the answer is ‘no’. He has to ask himself in which direction his career should develop,” Terzic said table football quoted: “He came from Germany and thought that in Serbia everyone would kneel before him. He needs to mature.”

The 19-year-old offensive player reportedly moved to Belgrade for more than two million euros. Since then he has made 16 competitive appearances, scoring just one goal and assisting another.

“The expectations of a player who came from FC Bayern are greater than what he has shown so far. He has to take every opportunity to offer himself – in every training session and in the youth academy,” complained the official.

Motika, who came to FC Bayern from Hertha BSC in 2017, played for the DFB U16 and is now in action for Serbia’s U19. He never got a chance with the FCB pros, and the native of Berlin made 27 appearances for the second team. His yield: 16 goals and eight assists.