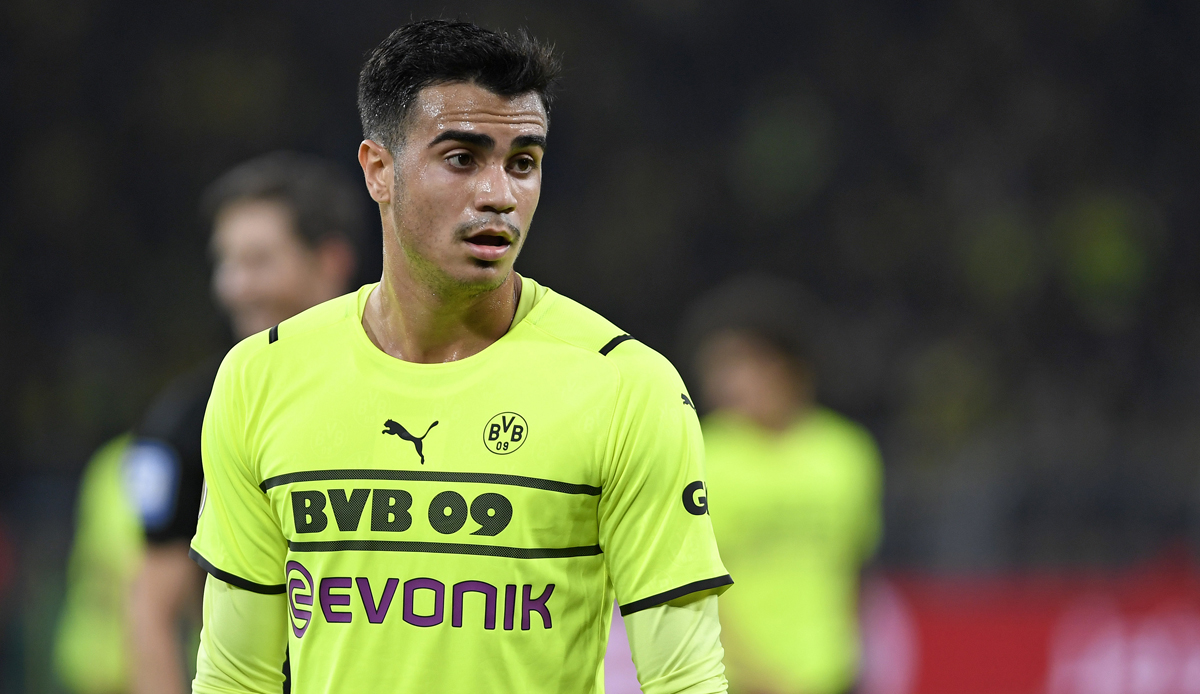 The former Dortmund Reinier is still looking for a club. A break-in at Roman Weidenfeller is said to have failed. And Hans-Joachim Watzke laments the increase in free transfers. Current news and rumors about BVB can be found here.

The transfer from ex-BVB flop Reinier to Benfica has apparently burst. Oh Jogo reports that Portugal’s record champions have withdrawn from courting the attacking midfielder. The reason: Real Madrid was not willing to integrate a purchase option into the desired loan deal.

Reinier has spent the last two seasons on loan at Dortmund but failed to break through there. The Brazilian made 39 appearances for Borussia, recording one goal and one assist. At the end of last season he returned to Madrid.

The royals are now looking for a buyer for the 20-year-old, who had cost 30 million euros in 2020. Reinier is said to be urgently parked in another loan deal because the three non-EU foreigners in the Real squad have already been taken by Eder Militao, Vinicius Junior and Rodrygo.

There was said to have been an attempted break-in at the former Dortmund goalkeeper Roman Weidenfeller last week. That reports the picture. Like many of his colleagues, the 41-year-old lives at Dortmund’s Phoenix Lake. Residents there are said to have reported suspicious flight movements of drones to the police.

“At the moment we are not assuming that such conspicuous drones are spying on potential crime scenes, but we cannot rule it out either,” Chief Inspector Oliver Peiler told the newspaper. “We are checking that, are now particularly attentive in this area and of course take the concerns of the residents very seriously.”

In football, a significant increase in free transfers can currently be observed. Why is that? And who are the winners and losers of this development? You can read here why BVB boss Hans-Joachim Watzke speaks of a “huge problem”.