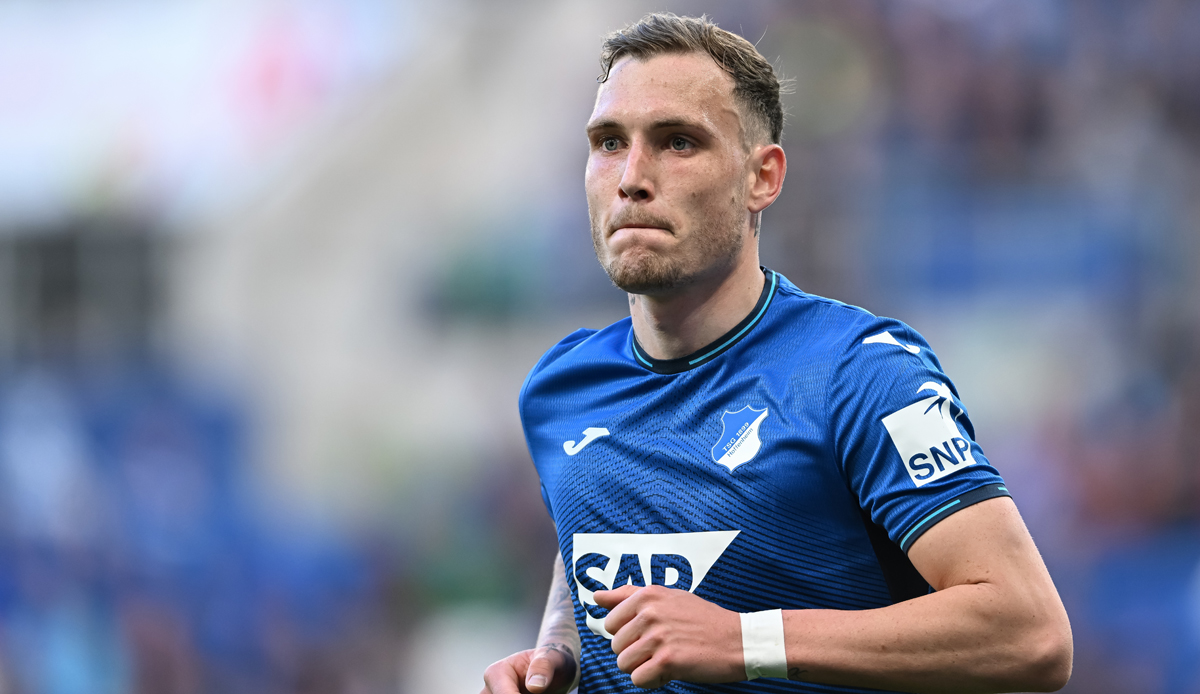 National player David Raum (24) is moving from TSG Hoffenheim to RB Leipzig. This was officially announced by the Red Bulls, who lost 5-3 in the Supercup to Bayern Munich the day before.

The left-back has signed a five-year contract with the reigning DFB Cup winners until 2027 and will wear number 22 in the future. The transfer fee is reportedly around 26 million euros.

“I am very happy about my move to RB Leipzig. The club made a lot of effort to get me and the discussions with coach Domenico Tedesco, the sporting management and managing director Oliver Mintzlaff quickly convinced me that the step to Leipzig was absolutely the right one for me is,” explained Raum.

For a long time, the winger was also considered a transfer candidate at Borussia Dortmund, and FC Bayern Munich was also said to be interested – but in the end RB was awarded the contract.

“I can now play in the Champions League with RB Leipzig and develop perfectly here in an ideal environment. Now I’m really looking forward to getting to know the team so that I can integrate quickly and be able to help out on the pitch soon,” he said Space.

Raum: Hoffenheim regrets leaving “from a sporting point of view”

Alexander Rosen, Hoffenheim’s director of professional football, “regretted his departure from a sporting point of view”. He continued: “It was clear to us from the start that we would only let such a player go at this point in time if our income from this transfer noticeably exceeded the amount that we were entitled to by a clause in the contract if we switched to would have been guaranteed for the coming season.”

Raum only joined TSG in 2021 and had three goals and 13 assists in 32 Bundesliga games. As a result, he made his debut for the German national team in September and has played nine international matches to date.