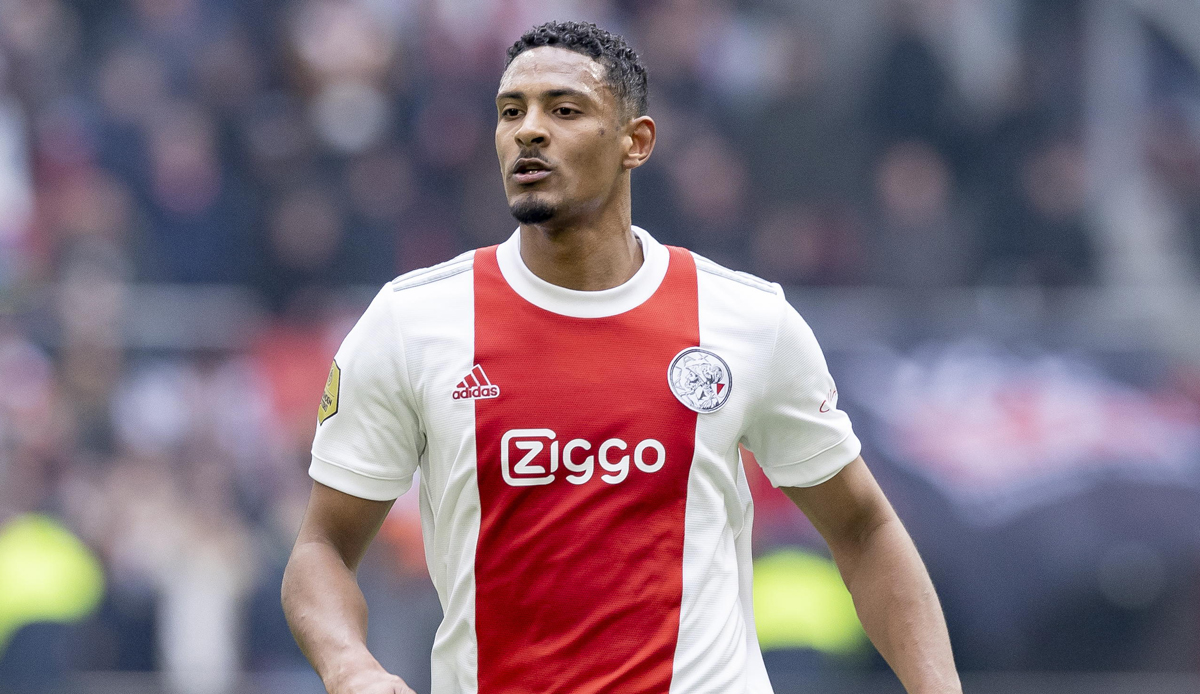 Borussia Dortmund is about to sign Sebastien Haller (27) as the successor to Erling Haaland, who has emigrated. Report sports1 and ESPN According to the club and the player, there is agreement on a long-term contract.

Ajax Amsterdam has backed away from its €40m demand and will accept a lower transfer offer. Both sources say the move is expected to be announced later this week.

Haller is tied to Ajax until 2024, which has already lost coach Erik ten Hag (Manchester United) and professionals Noussair Mazraoui and Ryan Gravenberch (both Bayern Munich). The Ivorian national player scored 47 goals in 65 competitive games for Ajax and is reportedly Borussia’s dream solution for Haaland’s successor.