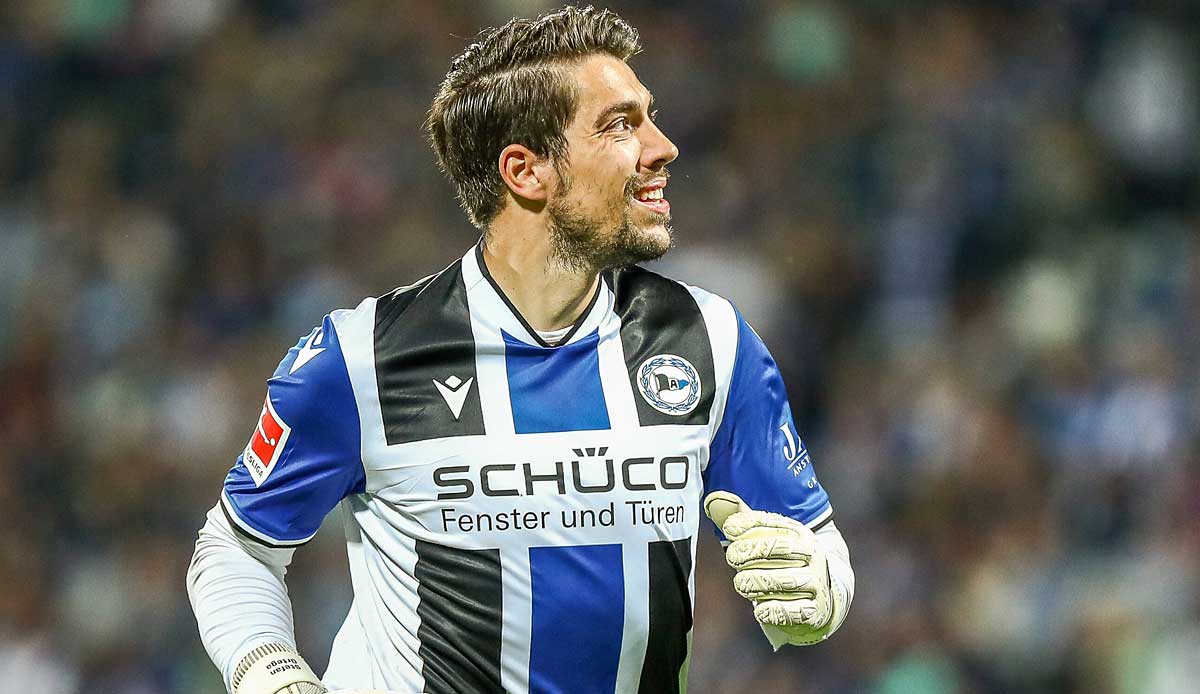 Next transfer hammer in the Bundesliga: Goalkeeper Stefan Ortega is about to move to English champions Manchester City.

Again table football reported, Ortega, whose contract with relegated Arminia Bielefeld expires at the end of June, is to become number two behind regular keeper Ederson in Pep Guardiola’s team.

Ortega was one of the top performers for East Westphalia last season, for whom he played 67 Bundesliga and 170 second division games. Ortega’s farewell from Bielefeld had been certain for a long time, and the 29-year-old was given an emotional farewell on the last day of the Bundesliga match.