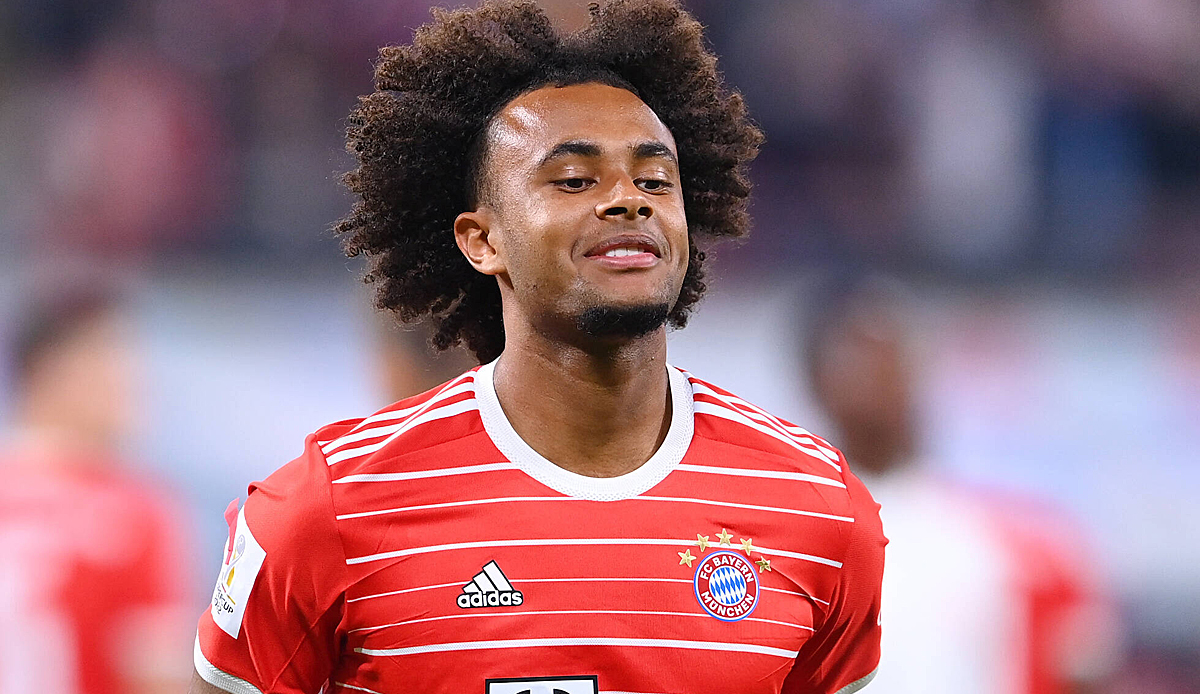 Joshua Zirkzee is considered a candidate for sale at Bayern and has now apparently been targeted by three Premier League clubs. According to the British Evening Standard Bournemouth FC, Southampton FC and Fulham FC are all interested in the 21-year-old Dutchman.

Accordingly, Zirkzee himself prefers a move to Fulham and the Cottagers should already be negotiating with the FCB center forward.

According to media reports, Bayern would be willing to let Zirkzee go if the transfer fee was between ten and 15 million euros. The market value of the player is currently eleven million euros. In 2017, Zirkzee moved from Feyenoord’s U17s to the Bayern campus for a reported 150,000 euros. So Bayern would probably get a hefty rain of money. Ideally – if they get 15 million for Zirkzee – 100 times the purchase price.

At the beginning of the summer, Zirkzee was considered a candidate for sale by the Munich team, but should definitely no longer have a future on the Isar due to the commitment of Mathys Tel. The attacker’s contract expires in 2023.