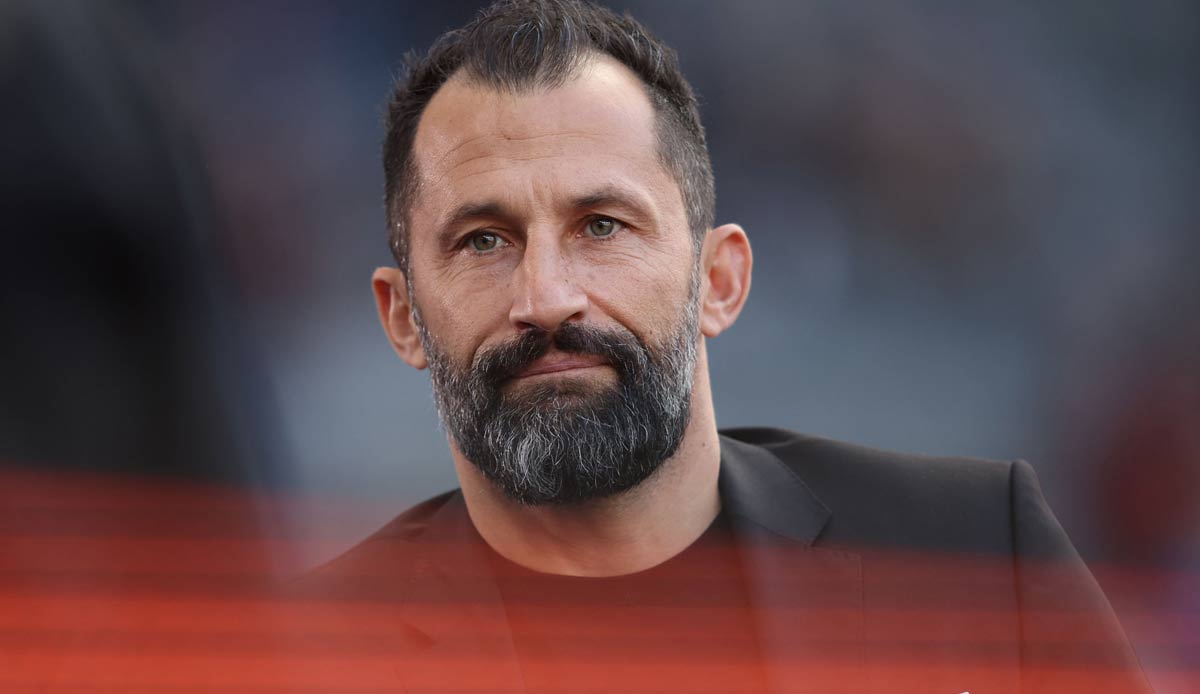 Hasan Salihamidzic (45) doesn’t just want to look at the goalkeeper position in the upcoming change window. “As you know, I’m not a fan of the winter transfer period. But a lot happened during the World Cup break, so I’m not ruling anything out,” said Bayern Munich’s sporting director sports picture and added: “We will examine all options. Especially in the goalkeeping position, but not only there.”

Between the posts, Munich are under pressure after Manuel Neuer’s failure. Thought games beyond the season should not play a role in the search for a replacement. “It is important that we find the best solution for our team in the short term,” said Salihamidzic. The “most obvious solution” is “of course” Alexander Nübel, he added: “In the end, AS Monaco has the last word.”

The former Schalke player is on loan to the team from the Principality until next summer. The French European Cup participant actually wanted to keep the 26-year-old longer. In addition, Nübel’s relationship with the Munich goalkeeping coach Toni Tapalovic, a new confidant, is considered to be strained.

In addition to DFB captain Neuer, for whom the season ended prematurely due to a broken lower leg, coach Julian Nagelsmann’s team also has to do without Lucas Hernandez from runner-up France. The defender had already suffered a cruciate ligament rupture in the first round of the World Cup. Sadio Mane will also be sidelined until early March. “There will be no hasty shots,” assured Salihamidzic.