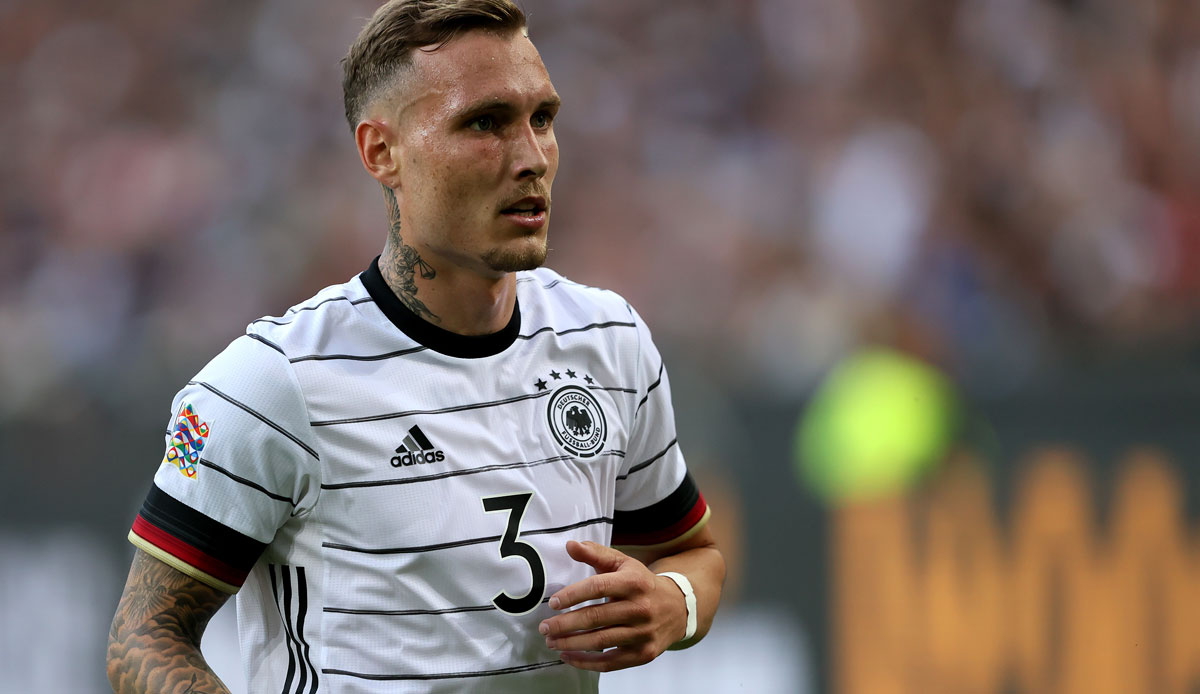 Coach Andre Breitenreiter has not yet written off David Raum remaining at Bundesliga club TSG Hoffenheim despite rumors of an agreement with RB Leipzig. He doesn’t know “whether it’s that close to completion. I have the impression that David is fully involved in every training session,” said Breitenreiter sky: “David is our player.”

Raum had recently been missing in Hoffenheim’s training, several media reported on an imminent move to the DFB Cup winner. “Unfortunately, he was handicapped by a calf injury for the last ten days and couldn’t train. That wasn’t an action to rest him. He’s back in training now,” said Breitenreiter.

And Raum is “very committed, very motivated,” said his coach: “He’s a mental player, a difference player. It doesn’t surprise me that he’s being courted because he’s developed extremely well and is good for every team .” But he does not state that the national player’s thoughts are already elsewhere.