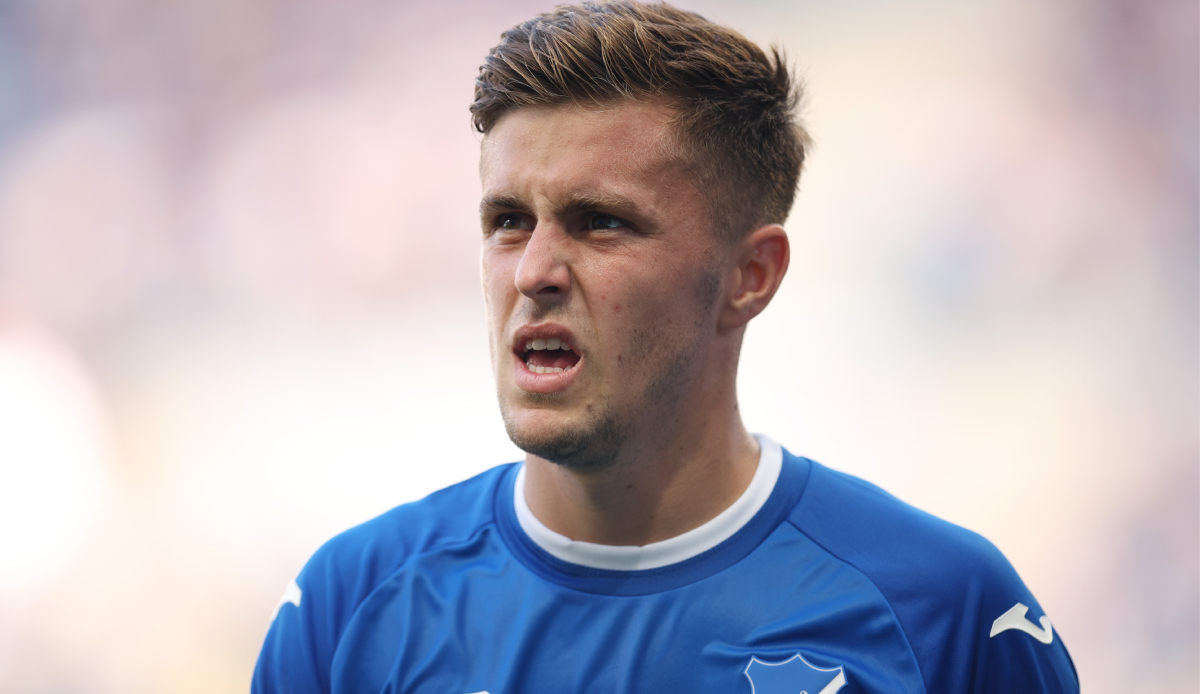 The Austrian national player Christoph Baumgartner has expressed some harsh criticism of the media coverage of football professionals. “Sometimes it gives the impression that it’s about the greatest possible outrage, also to generate more clicks,” said the TSG Hoffenheim midfielder to the news portal Watson.

Often there is “only black or white”, the reports are “extreme from time to time”, Baumgartner continued. At the same time, the 23-year-old admitted that as a professional athlete, it’s part of dealing with it.

In addition to the media criticism, Baumgartner also criticized the negative and insulting social media comments. “If we players were to make public everything written to us on Instagram, for example, some would scratch their heads. That’s really crazy,” said Baumgartner, who moved from his home country to the youth department of TSG in the summer of 2017. A year and a half later he made the leap into the professional field.

“It’s at the lowest, personal level and the family is offended,” Baumgartner described the hate comments online and appealed: “Often the person behind it is not seen, who also exists regardless of salary, has feelings and is vulnerable.”