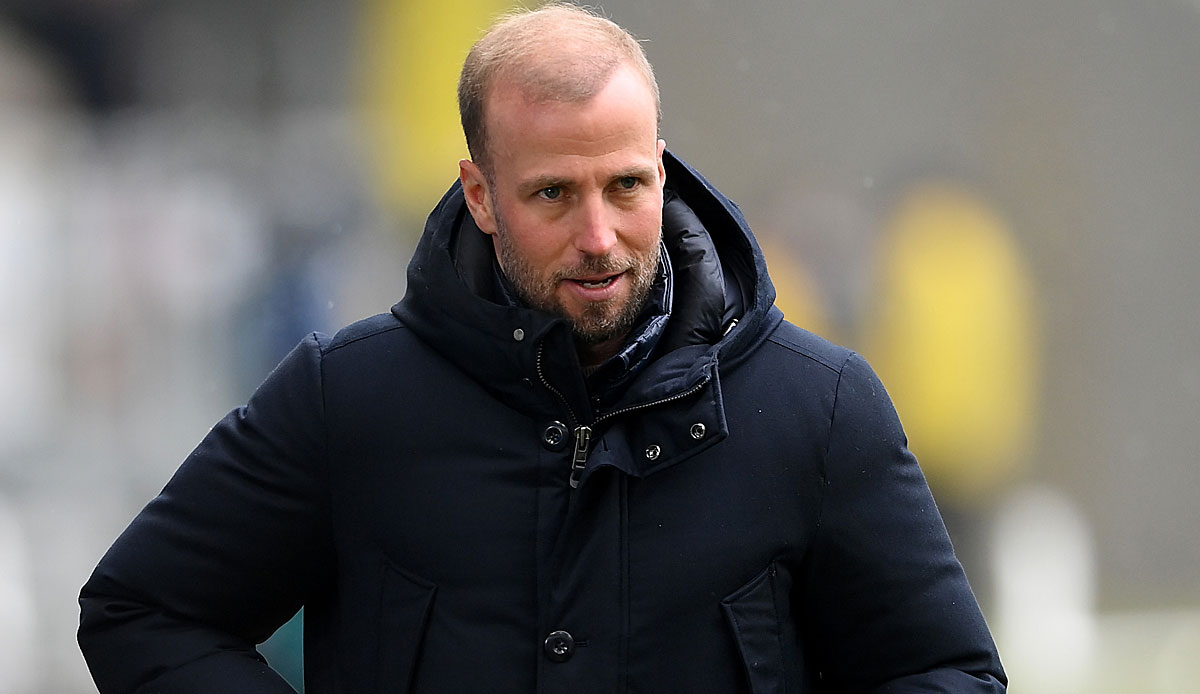 Bundesliga club TSG Hoffenheim is going into the game at RB Leipzig with major personnel worries. In addition to national players David Raum, Kevin Vogt and Kevin Akpoguma, who are each suspended, coach Sebastian Hoeneß also has to do without seven injured or corona infected players in the away game on Sunday (7.30 p.m.).

“Unfortunately we had another week with impacts,” said the TSG coach.

In order to keep up with the Champions League ranks, the Kraichgauer need a win again after three games without a win.

“It’s about defending yourself against the adverse circumstances,” said Hoeneß, who described Leipzig as “currently the best team in the Bundesliga”. “It’s a board. It’s a challenge that we’re up to.”