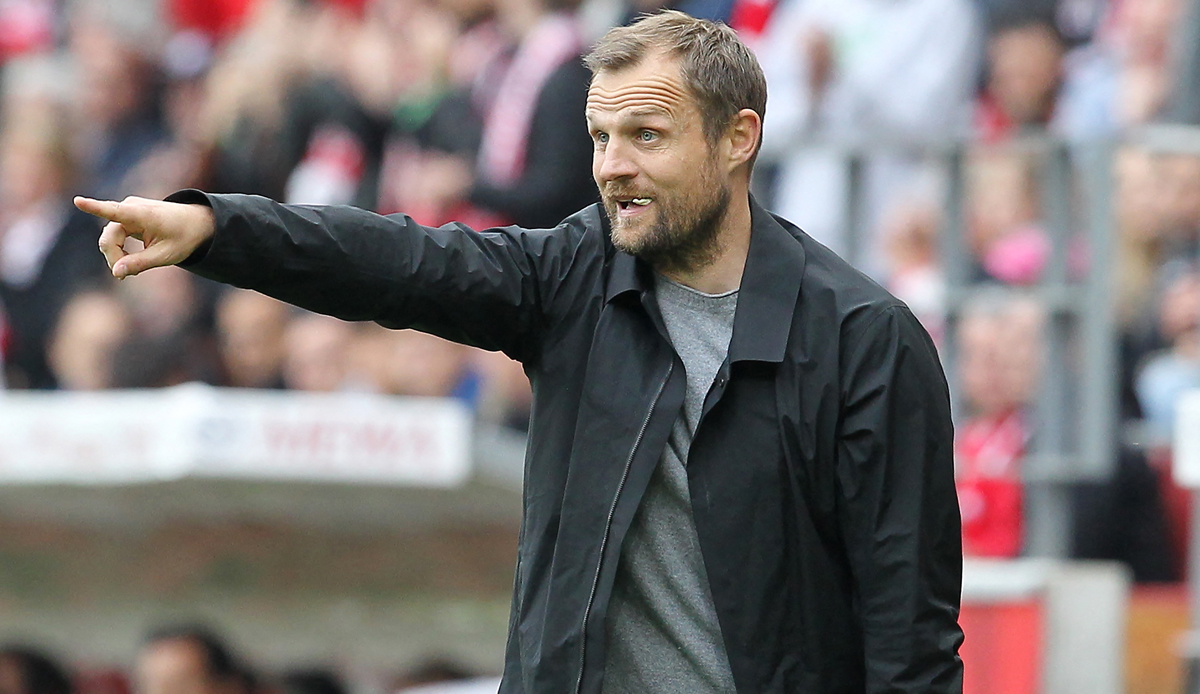 Mainz coach Bo Svensson has described the five years he spent with the 05ers as a player under Thomas Tuchel between 2009 and 2014 as an impetus for becoming a coach himself.

“That was the most formative time for me, for my coaching career,” he said SPOX and GOALS.

“These were also formative years as a person, because Thomas was just a completely different coach than the ones I had before,” explained the Dane. Tuchel is currently responsible for the top English club FC Chelsea, with whom he won the Champions League in 2021.

Tuchel “saw the game in a different way,” as Svensson explained. “He trained differently, he had ambitious approaches, but was also very innovative,” said the Mainz coach, who summarized: “He was the one who opened my eyes.”

Svensson took over the coaching post in Mainz in 2021 and ended up in a strong eighth place with his team in his first full Bundesliga season. Previously, he had been responsible for the youth of the Rheinhessen – just like Tuchel at the beginning of his coaching career.

“It was important for me to get involved in the youth section because when you suddenly become a coach as a player you have no idea what it’s about,” admitted Svensson.

Mainz coach Bo Svensson: “That’s the negative thing about it”

Mainz’s good last season not only drew the attention of other clubs to Svensson, but also to the club’s top performers. “That’s the negative thing about performing well,” said Svensson. “We know that other clubs have more money than us and that they look at the players who played well in Mainz. That’s just the way it is,” he added.

Captain Moussa Niakhate in particular is currently associated with a change. He is said to be on the wish lists of some English Premier League clubs. “What we can do is prepare as best we can for all situations, look for interesting players who can replace Moussa,” said Svensson.

Svensson was unable to say whether Niakhate would actually change or continue to play in Mainz next season. “There are things in football that are just unpredictable and then you have to accept them,” he said.