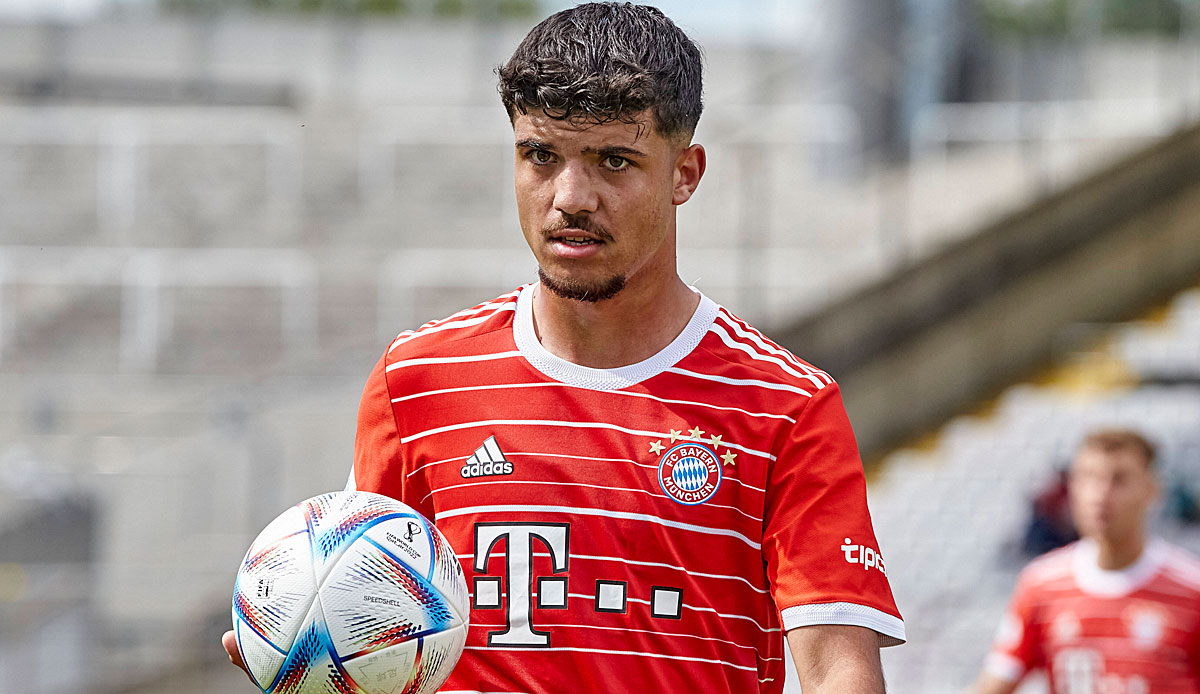 Talents from FC Bayern Munich are very popular with other clubs. This is also true in the case of Eyüp Aydin. Noisy sky the two second division clubs Karlsruher SC and Hannover 96 as well as Beşiktaş Istanbul are said to be interested in the 18-year-old.

The defensive midfielder was only used in the record champions’ regional league team this season. He is still waiting for his first Bundesliga appearance. His contract runs until 2023. This includes a mutual option to extend by one year.

Aydin, who switched from 1. FC Heidenheim to the Bayern juniors in 2017, is said to skyreport still hesitating whether he wants to stay at Bayern beyond 2023. At Beşiktaş he would be coached with Valérien Ismaël by a longtime Bayern player.