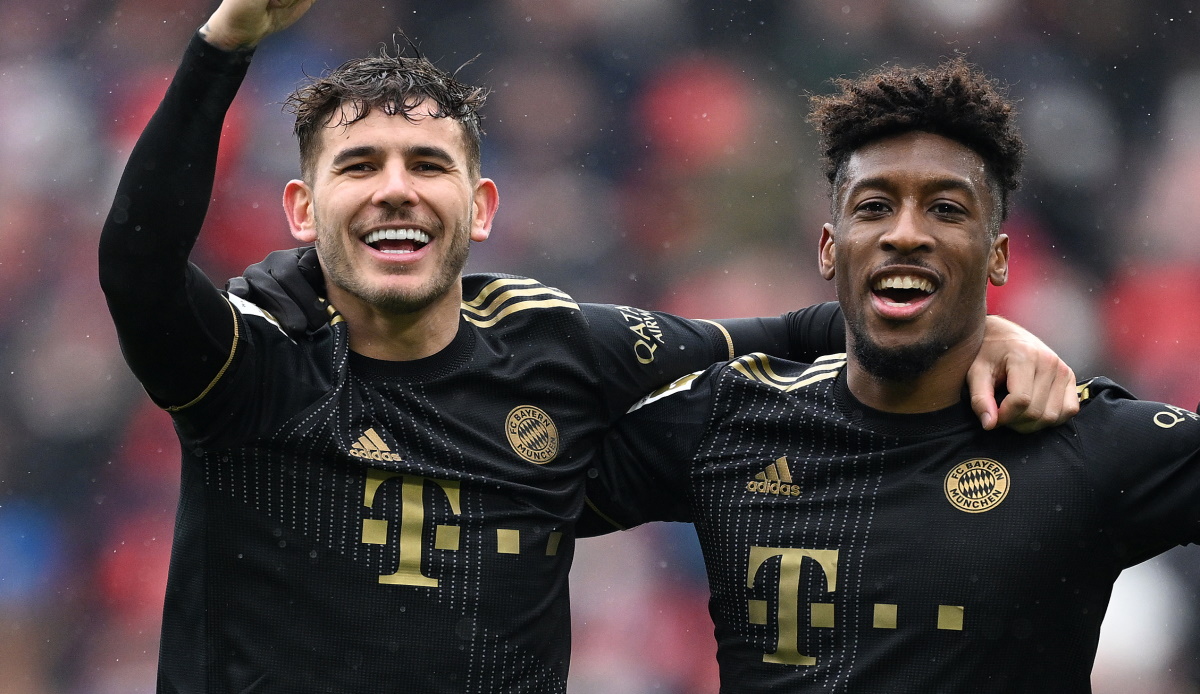 FC Bayern Munich can probably fall back on Kinsgley Coman and Lucas Hernandez in the top game against Borussia Dortmund on Saturday. The two Frenchmen returned to team training on Wednesday.

Both Coman and Hernandez missed Sunday’s 3-0 win in Bielefeld with muscular problems. If the German record champions can win the tenth championship in a row against BVB in the Allianz Arena, coach Julian Nagelsmann should have two more options in the squad.

Niklas Süle, who moves to Dortmund after the season, is fit again. The centre-back was last out with the flu but was back on the pitch on Tuesday.

For Bouna Sarr and Corentin Tolisso, a squad nomination is probably too early. They both completed individual running training. Eric Maxim Choupo-Moting and Omar Richards were absent.