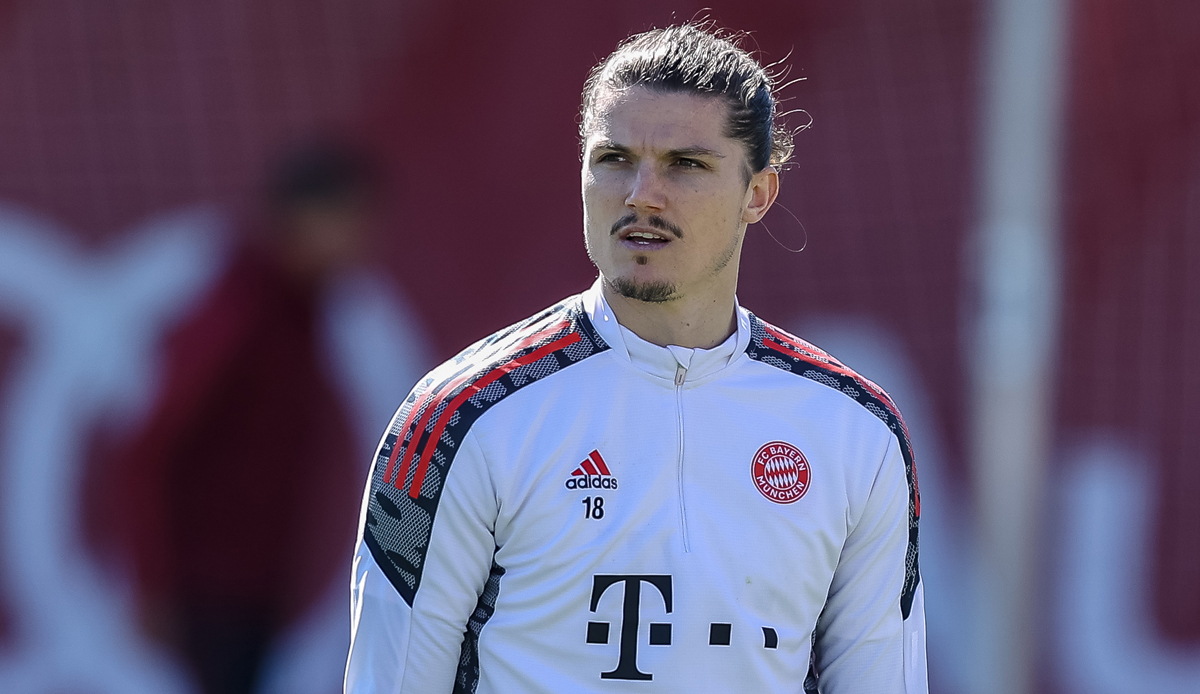 After just one year, Marcel Sabitzer could leave FC Bayern again next summer. According to information from sports picture two top clubs are interested in the Austrian.

Accordingly, in addition to Arsenal FC, the sports1 brought into play a few days ago, Atletico Madrid also showed interest in the 28-year-old.

Bayern would apparently also be willing to let Sabitzer go for a corresponding transfer fee. The midfielder was disappointed by FCB coach Julian Nagelsmann, who brought him to Munich from Leipzig in the summer and now uses so little.

Sabitzer made 29 appearances for Bayern this season, but only started seven times. He only played one game for the full 90 minutes. His goal tally is also meager. He has only scored one goal since moving from RB Leipzig to the Isar.