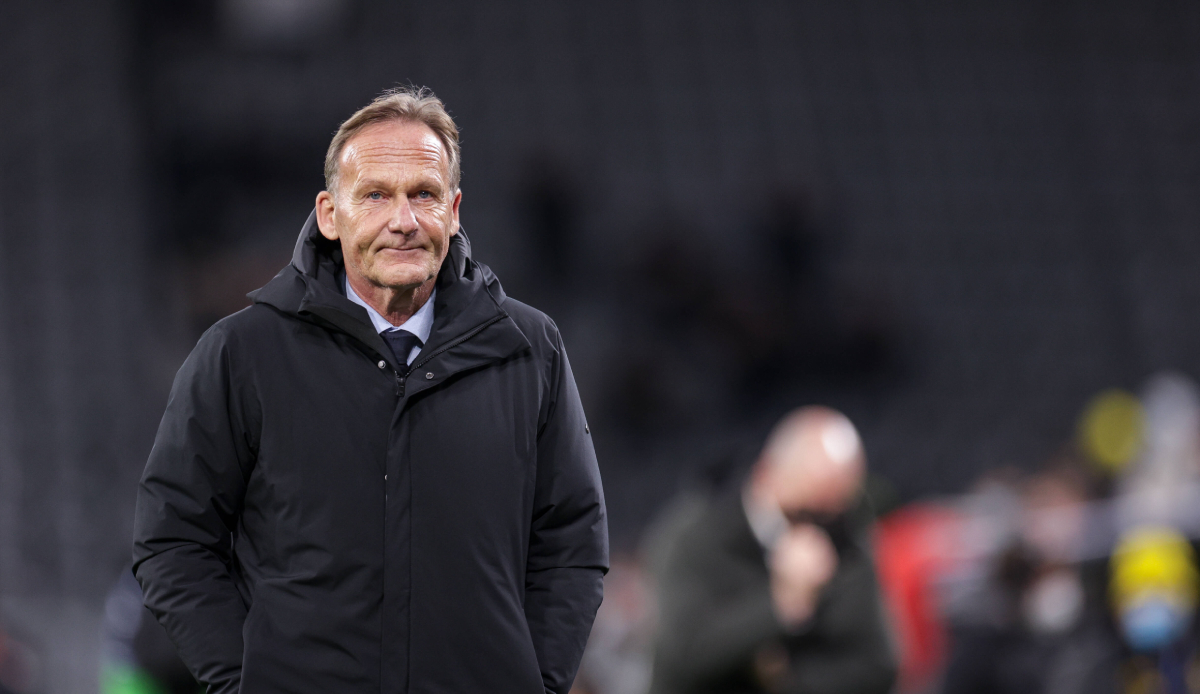 Borussia Dortmund’s U23 coach Enrico Maassen is apparently the favorite to succeed Markus Weinzierl at FC Augsburg. That reports the picture-Newspaper.

According to this, the Fuggerstädter would already be on the home straight when filling the vacant post. The 38-year-old represents the desired goal.

However, other clubs should also compete for the services of Maaßen. The Bundesliga relegated SpVgg Greuther Fürth (Marc Schneider) and Arminia Bielefeld (Uli Forte) would also have shown interest, but have now filled the positions.

It is still unclear whether Borussia Dortmund will let the talented coach go. There are “requests for Enno,” said U23 team manager Ingo Preuss recently at the Ruhr newsbut they have “agreed on further cooperation, that will remain so. For us it is clear that we will go into the next season with Enrico Maaßen as coach.”

Maassen took office in Dortmund in July 2020 and promptly made it from the regional league to the 3rd division. There, the second team ended up in ninth place last season.

In addition to Maaßen, FC Augsburg also had Sebastian Hoeneß on the list. This wants the report of picture but according to take a break after being sacked at TSG Hoffenheim shortly after the last matchday.