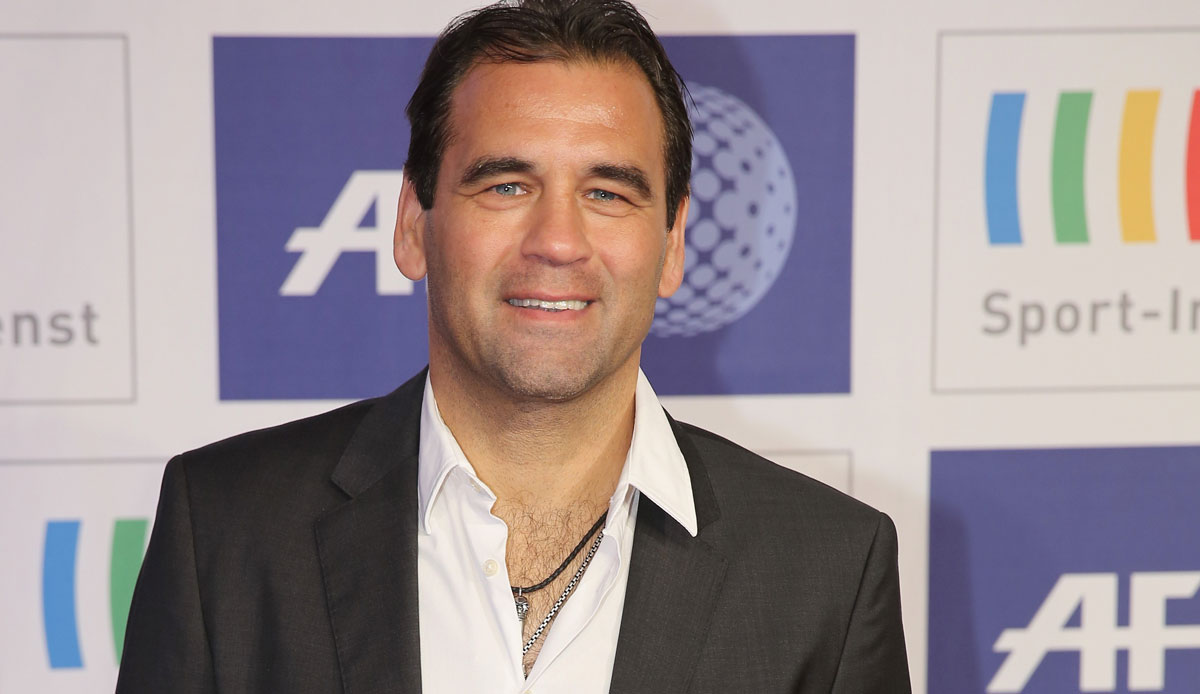 Former international striker Ulf Kirsten believes his ex-club Bayer Leverkusen can catch up after their bad start to the Bundesliga season.

“You got the curve in Mainz and the team can compensate for that. The team has to find each other, and then they can start a series and find the connection to the top again,” said the 56-year-old on Sportradio Germany.

Leverkusen failed in the cup against Elversberg and also lost the first three league games before a 3-0 win in Mainz followed.

“The team is strong enough to cope with this start,” said Kirsten, who was Bundesliga top scorer three times during his time in Leverkusen (1990 to 2003).