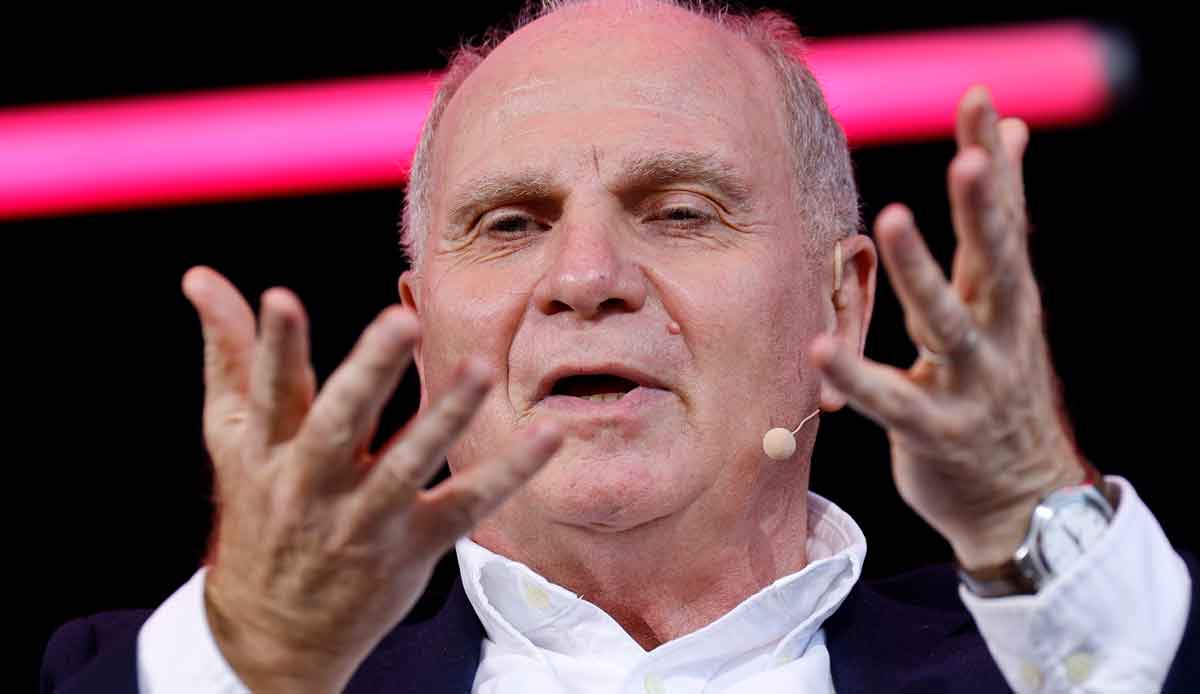 Honorary President Uli Hoeneß does not believe that a contract extension with Robert Lewandowski at German record champion Bayern Munich in the coming year is completely out of the question.

“Well, one year, then we’ll see. Maybe next year he will sign again for three. That can happen,” said Hoeneß in an interview with the Munich Merkur/tz media group.

Lewandowski has received an offer from FC Barcelona that he would like to accept. In Munich, the Polish striker still has a contract until June 2023. “The Robert Lewandowski thing is completely normal in business. One says: ‘I want to leave.’ The other says: ‘I won’t let you go’. And then the one who wants to leave has to say: ‘I have to accept that,'” said Hoeneß

And further: “If tomorrow breaks his leg, we can’t say: ‘You have to go now because we can’t use you anymore.’ He did a great job here. Bayern paid great money. We’re balanced. It’s simple.”