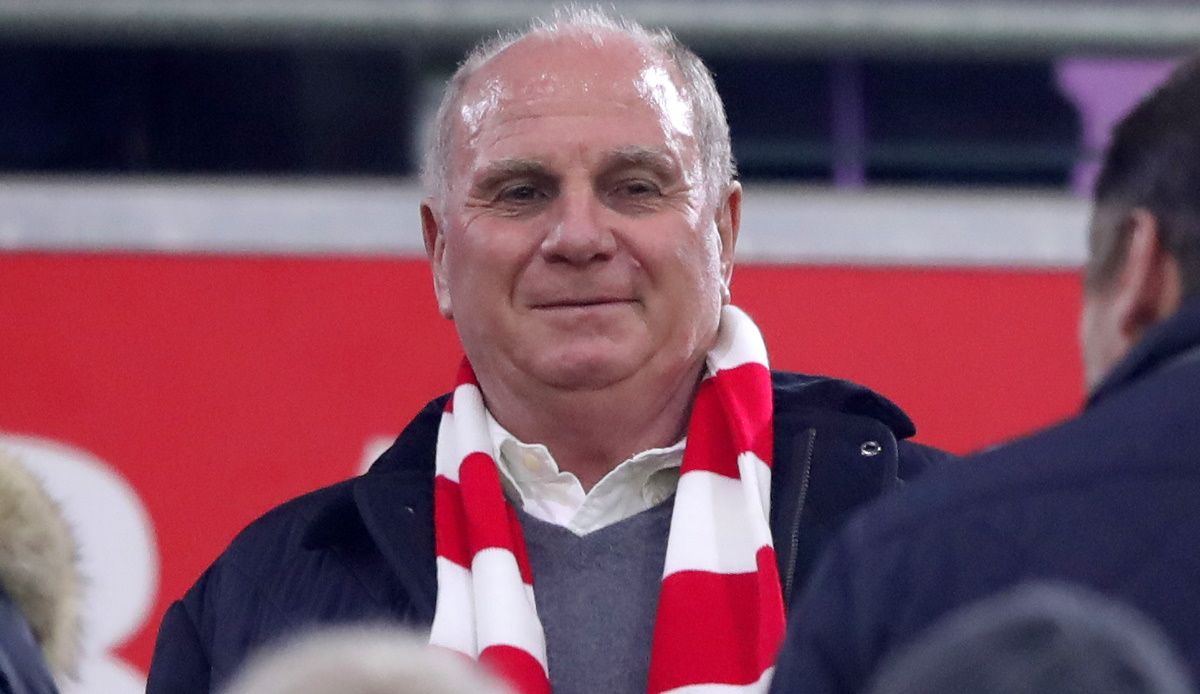 FC Bayern Munich likes to describe itself as a family, and it’s not for nothing that the club’s credo is “Mia san Mia”.

This close connection between club management, players and employees was only too happy to show Bayern’s honorary president UIi Hoeneß in public when he was manager and later also as president.

It was probably the close connection within the “Bayern family” that brought Niko Kovac from Eintracht Frankfurt to Munich. At the beginning of April 2018, Bruno Kovacevic, fleet manager and Hoeneß chauffeur at FC Bayern, celebrated his 60th birthday.

At this party, those responsible for Bayern and Kovac, who was advised by former Bayern press spokesman Markus Hörwick, met by chance, it is said later.

Kovac wins the DFB Cup in the last game with Frankfurt

However, no negotiations took place there, the Bavarians asserted at the time. But anyone who knows the stories about the processing of player transfers at motorway service stations and airports should have doubts about this description.

Ultimately, however, irrelevant, because Kovac and Bayern agree on a cooperation, which will cause the popularity of the Croatian at the Eintracht Frankfurt club to sink rapidly. In his last game as Frankfurt coach, Kovac and his team managed to win the DFB Cup in 2018 – against his future club FC Bayern of all places.

Kovac’s contract only allowed a move to Munich

His working paper with Eintracht had only allowed one change there and the Munich team, no matter how they found out about it, took advantage of this.

Hoeneß’ chauffeur also played an important role, even if it can never be clarified 100 percent exactly what part he has in Kovac’s commitment.

Despite the great fuss about his commitment, he had to vacate his chair in November 2019 after 65 games as Bayern coach. The success was probably more important than the Bayern family.