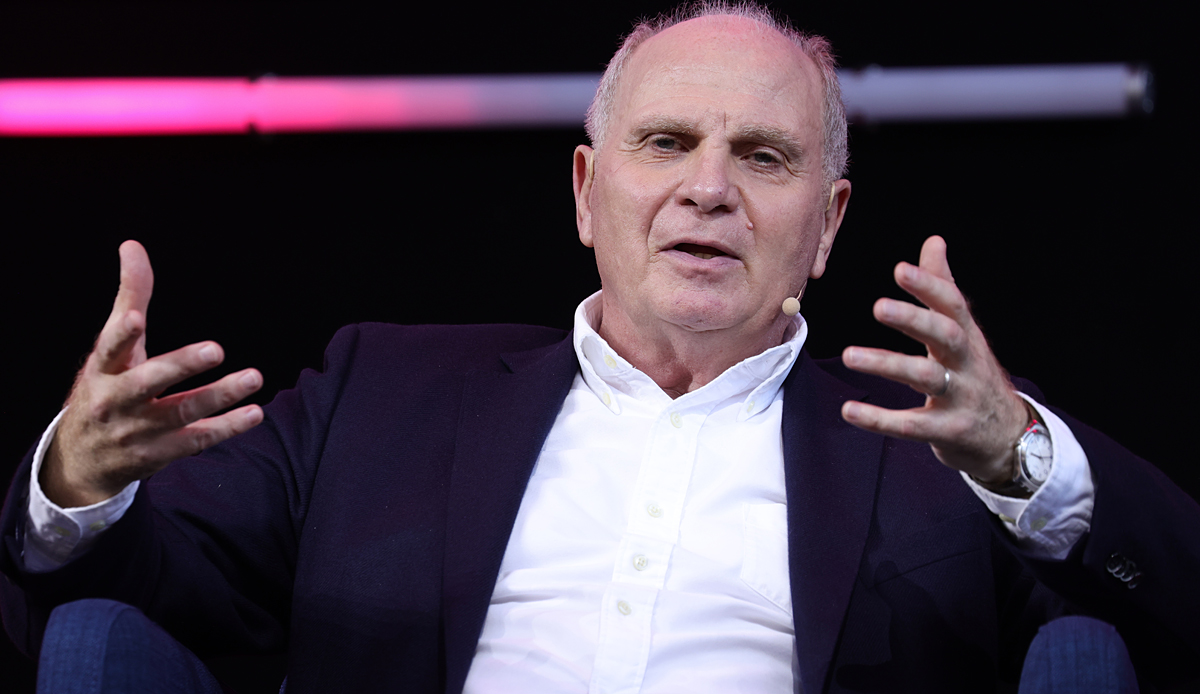 Bayern Munich’s former president Uli Hoeneß has commented on the upcoming transfer activities of the German record champions and has given the fans renewed hope that star striker Robert Lewandowski will stay.

“I think the new team is being worked on very intensively, and if everything comes up that they presented to me this week, then I see a good chance that we will have an attractive team next year – with Robert Lewandowski,” he said Hoeneß on the sidelines of commentator Werner Hansch’s farewell game.

Although Hoeneß did not become more specific, the transfer of Ryan Gravenberch from Ajax is likely to be imminent. In addition, Bayern are intensively courting Sadio Mane from Liverpool FC, although an initial offer was rejected by the Reds.

Will Lewandowski stay with Bayern Munich?

Independent of this, however, is the future of Lewandowski, who wants to leave the club this summer despite a contract that runs until 2023.

“I’ve always said: If you don’t have an alternative that you think can replace him to some extent – it looks like it’s difficult at the moment – then I would definitely advocate it, like everyone others in the club that he will stay for another year,” said Hoeneß.

“And then you have to see if he’ll go on a free transfer next year or maybe even be extended again, nobody knows,” he added.