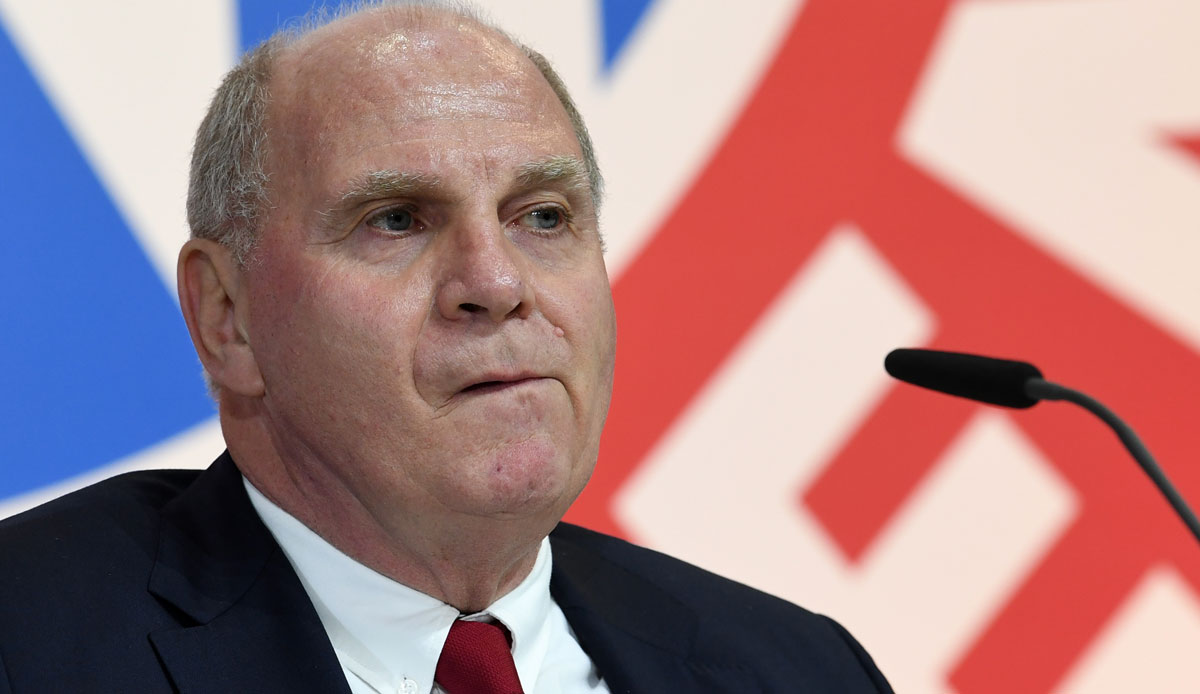 “Your performance was embarrassing,” Hoeneß said shortly after Herbert Hainer was re-elected as FC Bayern Munich president, in the direction of Ott: “This is the Bayern Munich football club and not the general assembly of Amnesty International!”

Ott, whose application to vote on FC Bayern’s Qatar sponsorship had been rejected last year, took up the issue again at the AGM.

“I would like to know how you feel about two issues,” Ott said in the direction of Hainers before the election: “The first concerns Qatar sponsorship. I know that you are not personally responsible for signing the sponsorship. But : The Qatari ambassador spoke about FC Bayern a few weeks ago and took advantage of the fact that FC Bayern does not criticize Qatar. I quote him: ‘Why did FC Bayern always come to Doha in winter? Why didn’t they say anything?'”

Ott also presented the Presidium with the words of praise from the Qatari Ambassador Abdulla Mohammed al Thani for FC Bayern. “Our club is being exploited, we have to live with Qatar peddling FC Bayern’s uncritical behavior. That’s unacceptable,” he said.

FC Bayern: Hainer reserved on the subject of Qatar

Hainer’s answer was very reserved: “I don’t know the connection, I wasn’t present at the event. I can say one thing: the Qatari ambassador was present at the round table, which was broadcast publicly. We talked about the shortcomings and improvements exchanged. I don’t know what the ambassador meant by that. We will definitely not remain silent.”

On the continuation of the Qatar sponsorship, Hainer said: “I can’t answer this question with yes and no today. It depends on the talks. The past is analyzed there. Joint projects have to be developed in order to achieve further improvements in Qatar.