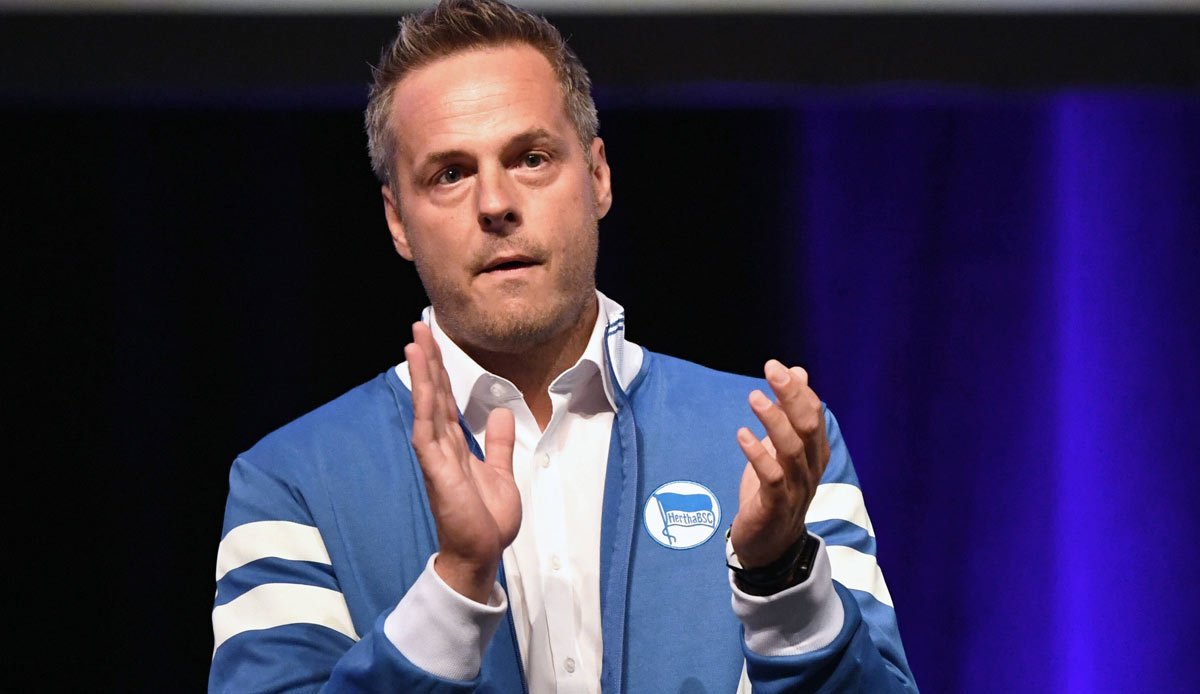 The new President Kay Bernstein does not rule out further financial injections from investor Lars Windhorst for Hertha BSC. “If it falls on fertile ground? Conceivable,” he said in an interview with the Süddeutsche Zeitung when asked whether Windhorst would inject new money: “But I also told him that now is not the moment. Otherwise it will be gone too quickly. He sees it that way too.”

Immediately before the Berlin derby against Union on Saturday (3.30 p.m.) in the Alte Försterei, Bernstein described the local rival as a kind of role model. “In terms of profitability, calmness in the club, communication, external image and success, Union is where we want to be again. Also in terms of sport,” said the 41-year-old: “Every year they exchanged as many players as we did – but differently from us her framework seamlessly improved.”

Bernstein, who was once a singer in the east curve at Hertha, still sees himself as a fan of the club even after the change of sides. The “Ultra President” label doesn’t bother him. “I continue to live the unconditional sacrifice for the club. In that sense, I’m still Ultra,” said Bernstein, who was elected president in June.

Bernstein describes it as “not bad at all to be underestimated by some at the moment”. This is a “strong lever to surprise others and convince them in terms of content. We have already made a lot of progress in the presidency, in the supervisory board and in the association.”