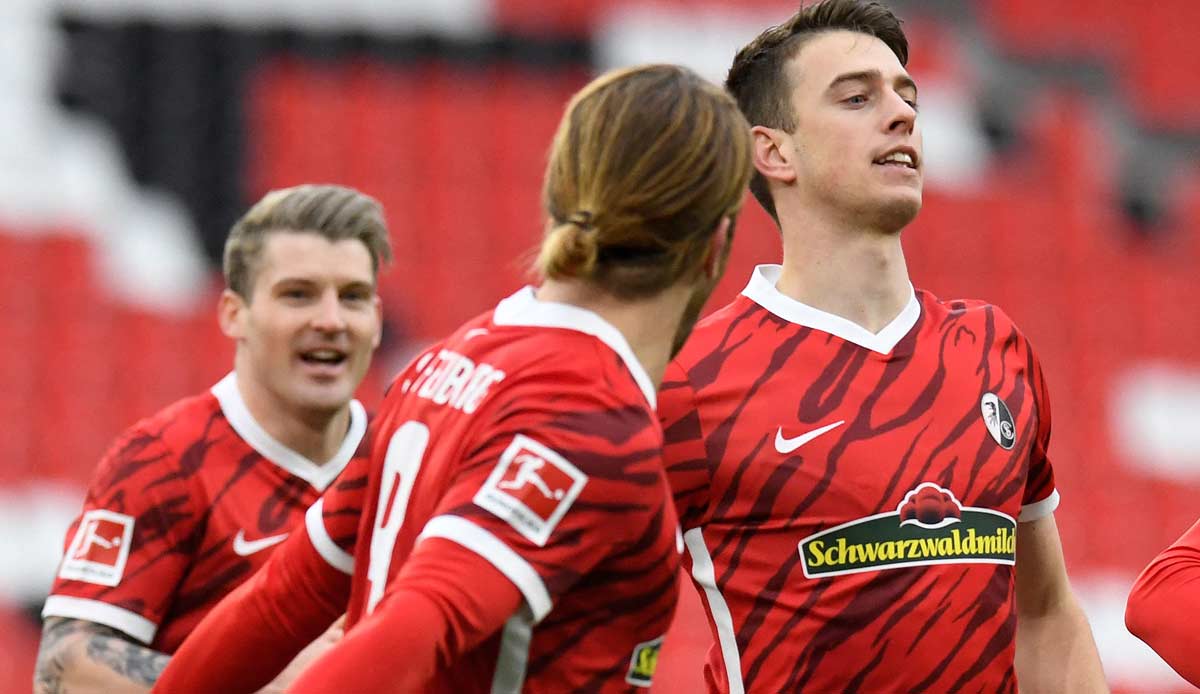 Union Berlin has signed Janik Haberer from league rival SC Freiburg. The 28-year-old moves to Köpenick on a free transfer in the summer and will strengthen central midfield there. Haberer has been playing in Freiburg since 2016 and has scored two goals in 25 league games so far this season.

“I was looking for a new challenge and found it in the move from Freiburg to Berlin. The talks with those responsible make me confident that we can play a good role in all three competitions next season,” said Haberer.

Union had already qualified for international business one game day before the end of the season. Europe and Conference League are still possible.