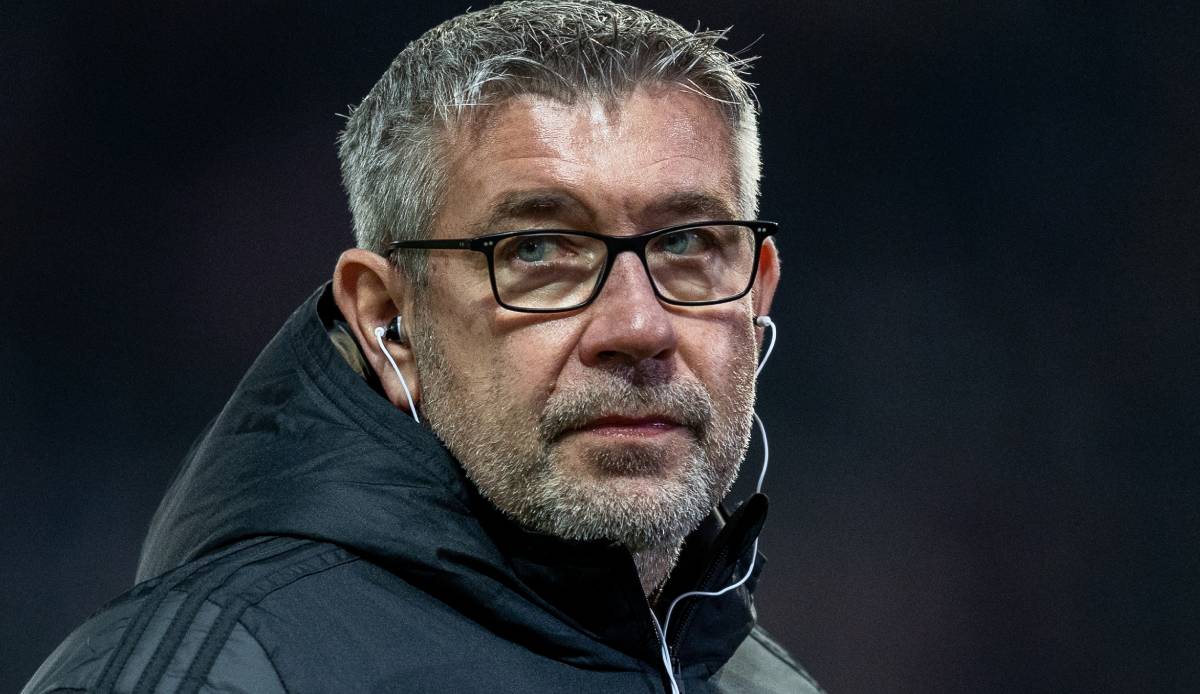 Union Berlin coach Urs Fischer regrets the move from full-back Julian Ryerson to league rivals Borussia Dortmund. “We were caught on the wrong foot, of course that doesn’t suit us at all,” said the Swiss before the Bundesliga restart against TSG Hoffenheim on Saturday (3:30 p.m.): “But that’s the business, we have to make the best of it do.”

Dortmund announced the transfer of the Norwegian on Tuesday. Oliver Ruhnert, managing director of professional football, “informed him and asked if I was sitting,” said Fischer: “I said yes, I was sitting, and then the message came. We were all surprised.”

The change hurts, Union will now “certainly try to replace Julian. But it won’t be a rush job, we have to be convinced”.

Against Hoffenheim, the Union coach also has to do without Jerome Roussillon. “He trained with us for a week, it looks good, but it’s certainly not enough for the squad,” explained Fischer.

The same applies to attacker Sven Michel, who “was ill for a week”. Andras Schäfer after injury and Morten Thorsby after stomach surgery are still behind.