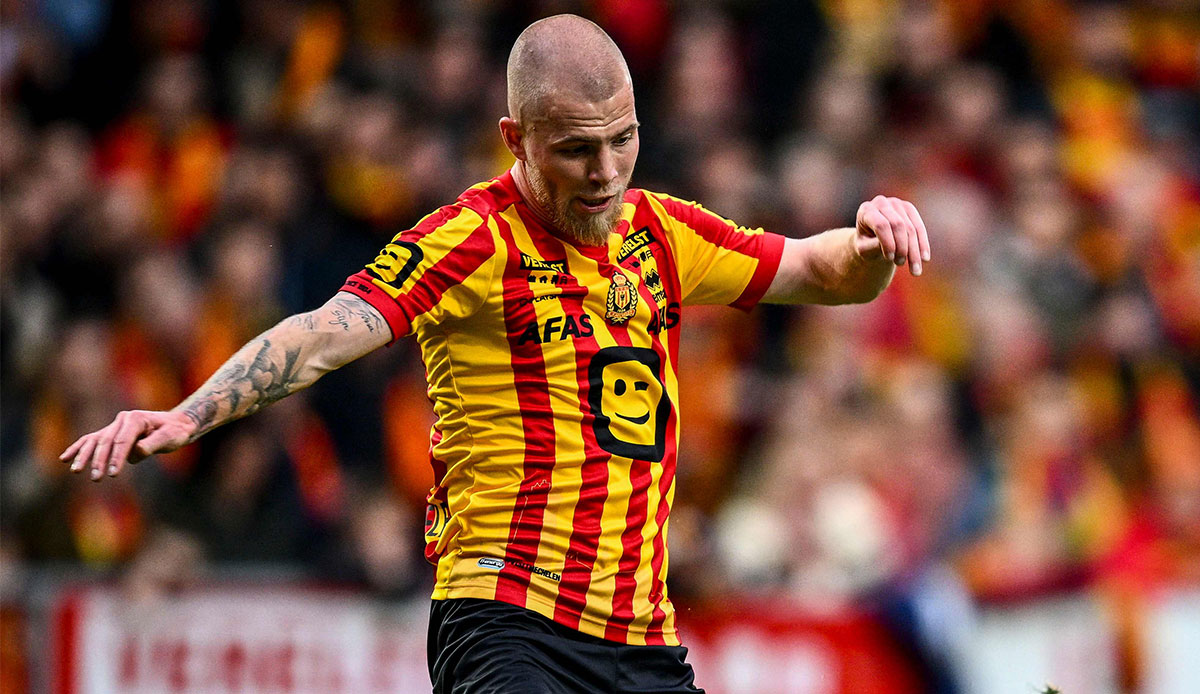 Dutch soccer player Rick van Drongelen has been involved in a fatal traffic accident. As his current club KV Mechelen announced on Wednesday, the driver of the other vehicle was killed.

Van Drongelen, who is on loan from Union Berlin for Mechelen, has been hospitalized, according to the club.

“We found out that the accident happened this morning when Rick was on his way to training,” said Mechelen’s sporting director Tom Caluwe: “Rick himself was taken to the hospital. His injuries don’t seem too bad at first glance , but further medical investigations should bring clarity.”

Details of the accident are not yet known, the Dutch police have launched an investigation. “We would like to express our condolences to the family of the victim,” said Caluwe. Before moving to Union Berlin last summer, Van Drongelen had played for Hamburger SV from 2017. In the winter, the central defender was loaned out to Mechelen.