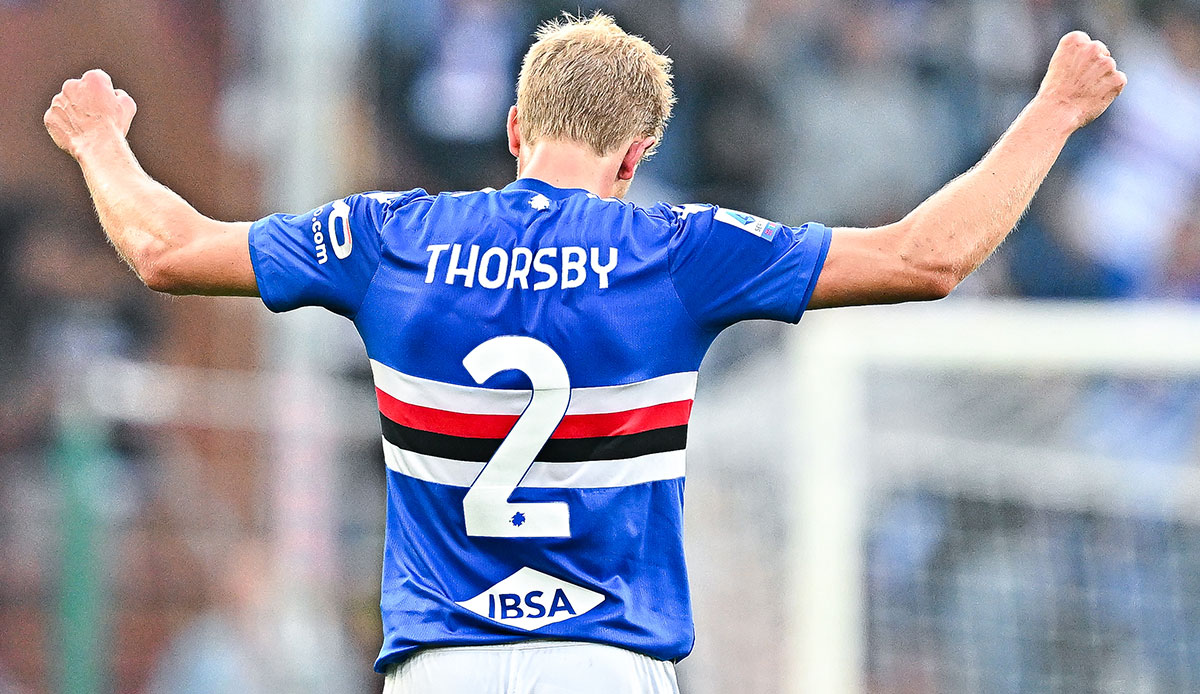 The Norwegian international had previously played for SC Heerenveen in the Eredivisie. The club did not specify the contract period.

“Morten is a player who has a lot of mentality and will and who can help us with these skills in the team,” said managing director professional football Oliver Ruhnert: “We are happy to have another important alternative in our squad with him and look forward to one Player who takes a lot of responsibility not only on the pitch but also off it.”

As Union announced, Thorsby will wear shirt number 2, as in the national team, with which he wants to draw attention to the two-degree climate target of the Paris Agreement.