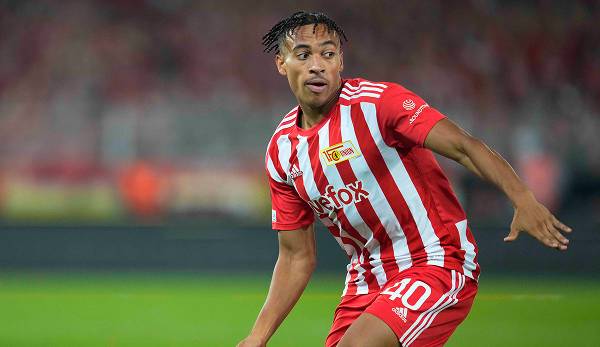 The 7th match day of the Bundesliga is almost over, this Sunday Union Berlin and VfL Wolfsburg, among others, also meet. Would you like to follow the duel live? Then you are exactly right here in the ticker!

Three games are still on the program in the Bundesliga this Sunday, one of them is the duel between Union Berlin and VfL Wolfsburg. Here we keep you up to date on all events in the live ticker.

Union Berlin vs. VfL Wolfsburg: Bundesliga today in the live ticker – before the start

Before start: The season for two teams could hardly have been more different. Union Berlin is in second place after six matchdays, as is VfL Wolfsburg, but only if you look at the table from below. The Irons could regain the top of the table from BVB with a win.

Before start: The scene of today’s match is the stadium at the Alte Försterei in Berlin, it starts at 3.30 p.m.

Before start: Hello and welcome to the live ticker of the game between Union Berlin and VfL Wolfsburg.

Today is Sunday and that means that the broadcast of the Bundesliga from DAZN is taken over. You have two options if you want to see the duel of the iron and the wolves. Either you switch to the linear pay TV channel DAZN 2or you access the live stream via the website or app from DAZN. In both cases, the preliminary reports start three quarters of an hour before the game, i.e. at 2.45 p.m., the team consists of moderator Alex Schlueter, commentator Jan Platte and expert Tim Borowski.

In addition to the Friday and Sunday Bundesliga games DAZN even more in store: whether it’s football (Champions League, Ligue 1, Serie A, La Liga), US sports (NBA, NFL), martial arts, tennis, darts or motor sports – everyone gets their money’s worth here. The cost is 29.99 euros for a monthly subscription, alternatively you can save a little with the annual subscription for a total of 274.99 euros.