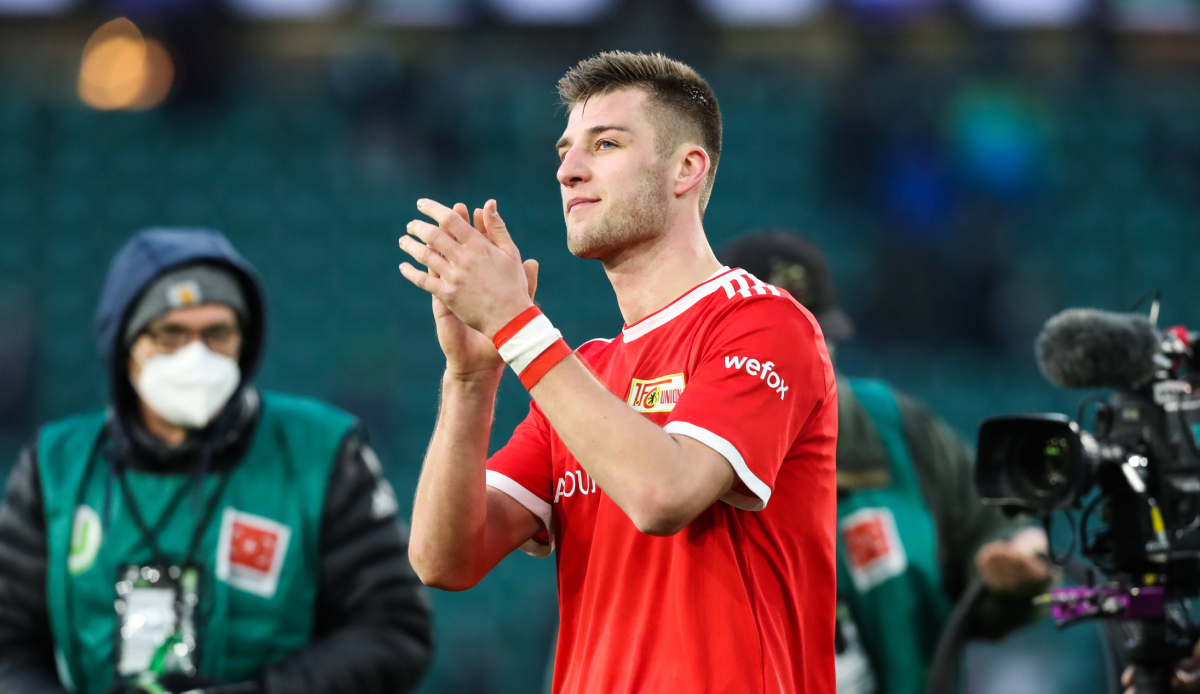 Robin Knoche from 1. FC Union Berlin would not have taken off his jersey as a Hertha player at the request of the fans. The 29-year-old emphasized this in the podcast kicker meets DAZN.

“As an outsider who wasn’t affected by the situation, I would say: I wouldn’t do it under any circumstances. The only thing I don’t want to be accused of is that I give everything for the club or the team,” said Bone.

The action of the Hertha fans was an “absolute absurdity”, he continued: “I don’t think our fans would ever do that. Because in the end you try to give everything for the club. And even if you do one perform poorly or lose a game: Nobody does that on purpose.”

Some Ultras from Hertha BSC had asked their players to take off their jerseys after the 4-1 defeat against Union.

Knoche himself had to undergo a doping test after the game and therefore missed a large part of the celebrations with his own fans and the reaction on the opposing side. “Maybe I was just too fast or the result was so good that they didn’t believe me,” said the centre-back.