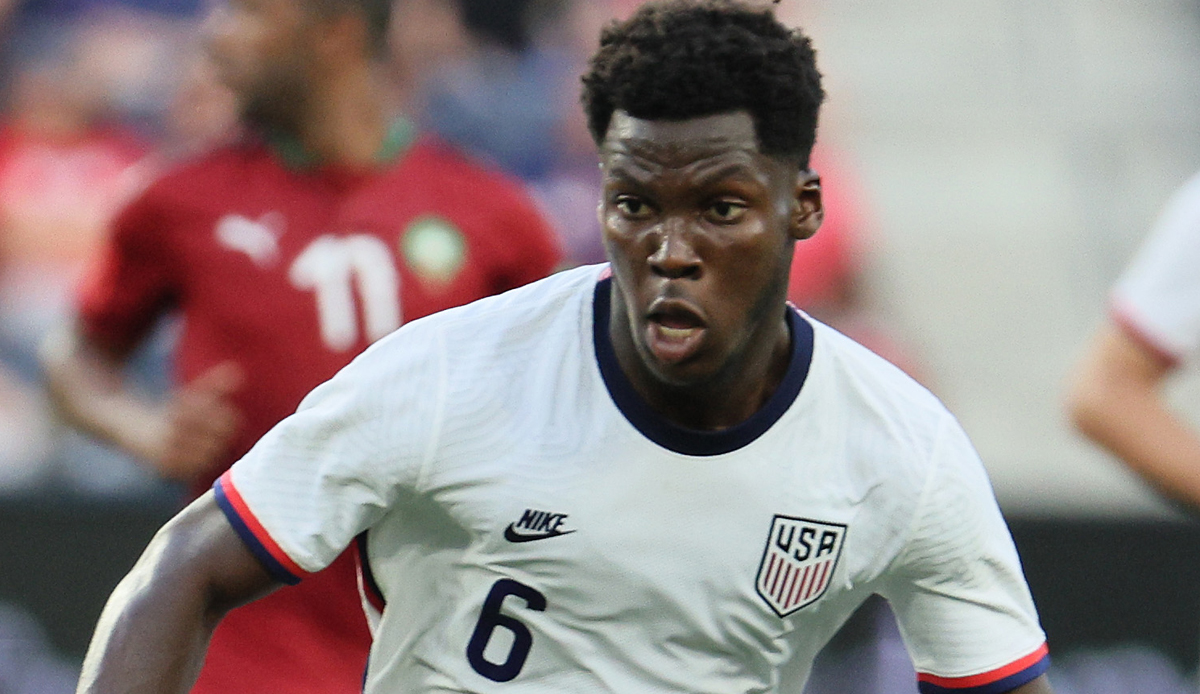 The midfielder shone in the 3-1 friendly win of the bats in a direct duel last Monday and is said to have attracted the attention of BVB Bose.

Musah is under contract in Valencia until 2026, his release clause is said to be 100 million euros. According to reports, Valencia would be ready to talk from 20 million euros.

So far, Musah, who arrived in Spain from Arsenal youth team in 2019, has made 62 La Liga appearances for Valencia, scoring twice. In addition, Musah has 19 caps for the United States so far.