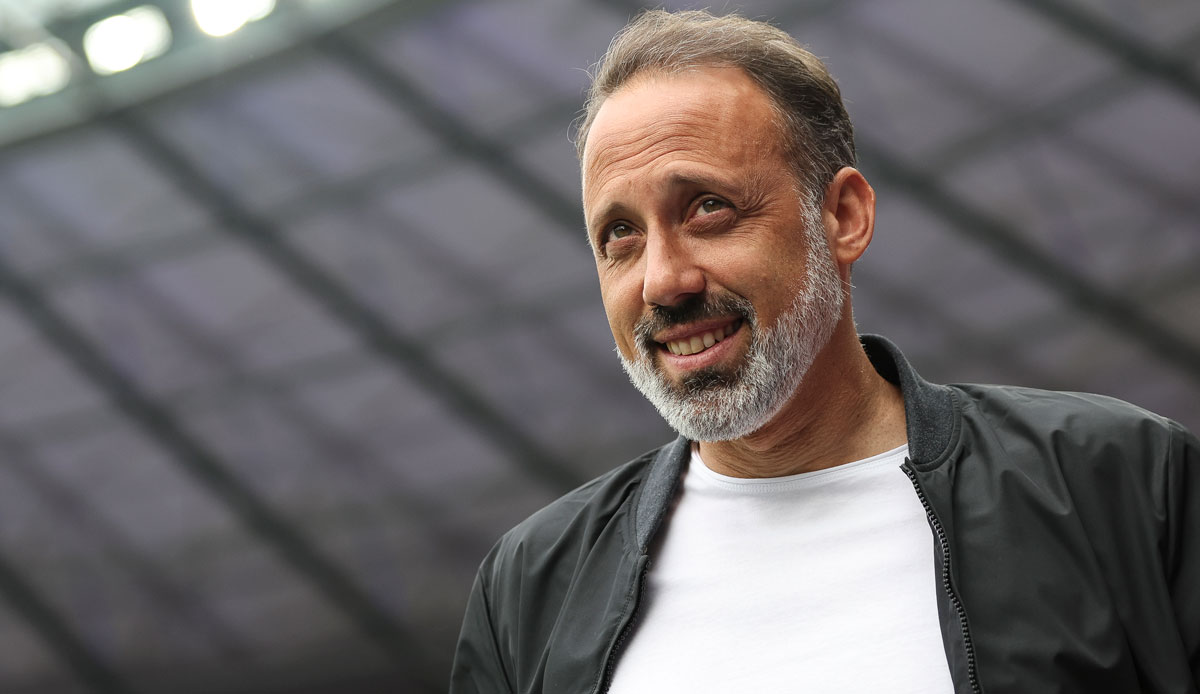 Coach Pellegrino Matarazzo from VfB Stuttgart uses what is perhaps Angela Merkel’s most famous announcement in the nerve-wracking relegation battle in the Bundesliga. “We can do it!” Said the coach on Friday before the final sprint with the difficult tasks at champions FC Bayern (Sunday, 5.30 p.m. / DAZN) and against Cologne.

His family, but also the team, made him believe in a happy ending, explained Matarazzo. In Munich, VfB, who are four points behind the saving bank, need “courage, a solid team performance, toughness and intensity,” he said. But Matarazzo knows: “If Bayern have a good day, we have to be a bit lucky.”

He didn’t want to overestimate the much-discussed trip to Ibiza by numerous stars of the record champions. “It’s not like someone was on a drinking tour for five days,” he emphasized: “In the end, we know that Bayern wants to win every game. They want to celebrate the championship with a win, they’ll be top-ranked.”

Stuttgart is still worried about Roberto Massimo (back) and Konstantinos Mavropanos, who has slight pelvic problems. Matarazzo is “optimistic that it will work” with the latter.

He also has a strategy in mind: Bayern have often had problems “against low-lying opponents”, he analyzed, but emphasized: “We still have to be very active. Now it’s time to show strength, show size.”