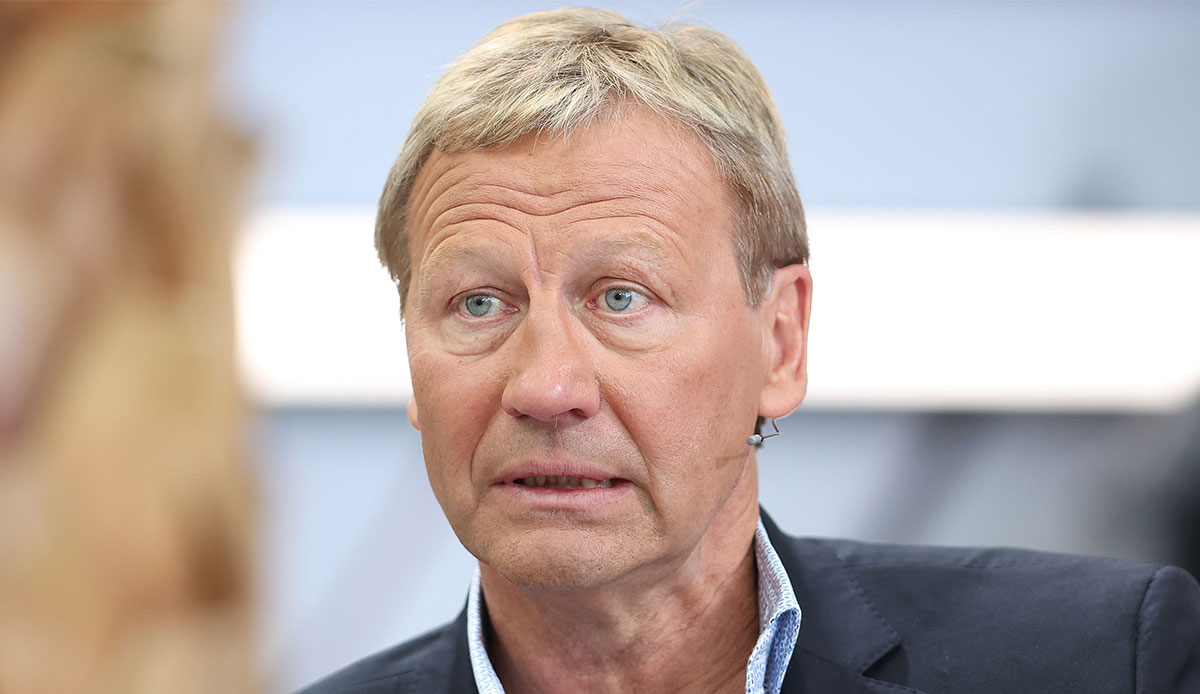 Honorary captain Guido Buchwald has criticized the composition of the squad at relegation-threatened VfB Stuttgart.

“When planning the squad, you put too much emphasis on fine footballers and a lot on youth. You can’t always invest in the future and forget the present. That’s one reason why VfB is doing so badly,” said the 1990 world champion sky.

Buchwald calls for the end of the season and the possible relegation “fight, team spirit, togetherness and unity”. Then you have the quality “to keep the class”. After 32 games, the Swabians are in relegation rank 16 with a two-point lead over Arminia Bielefeld. “One point would be enough,” said Buchwald: “I think Bielefeld can still win, then we’re level on points and have the better goal difference.”

Stuttgart is visiting champions Bayern Munich on Sunday and expects European Cup aspirants 1. FC Köln on the last day of the game. Bielefeld still plays at VfL Bochum and against RB Leipzig.