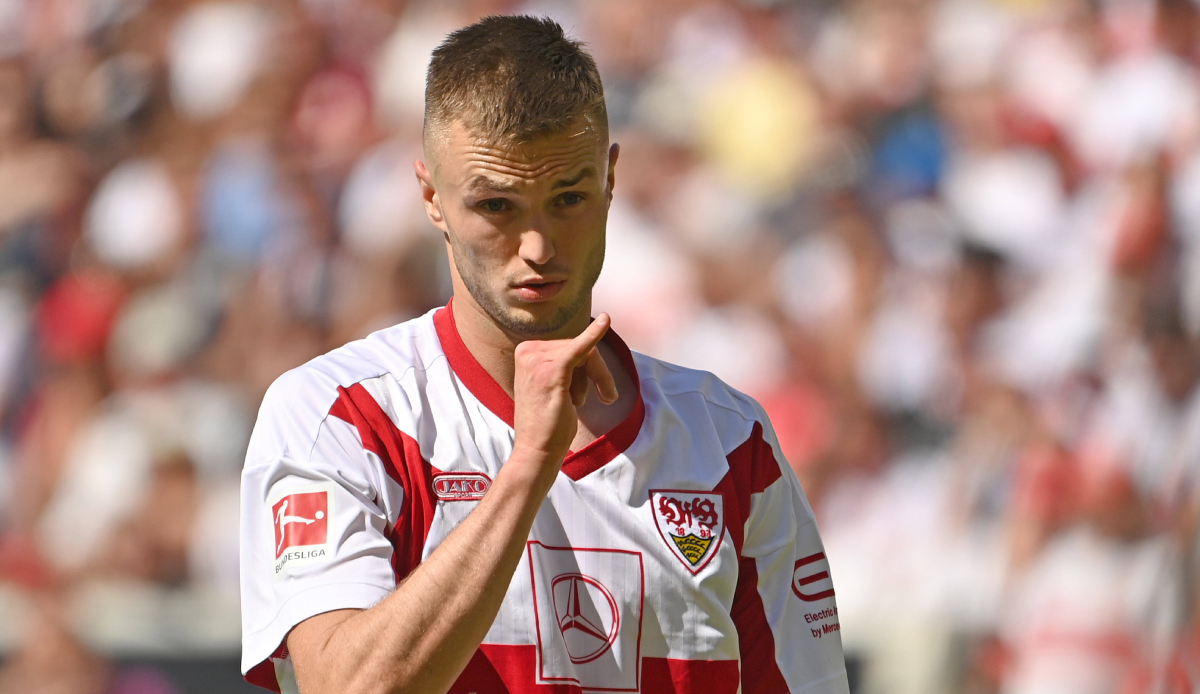 VfB Stuttgart continues to hope that their top striker Sasa Kalajdzic will remain. “We are in good dialogue with Sasa and his advisor. We would like to keep him at VfB Stuttgart. It is not certain that a player who only has one year left on his contract will definitely leave the club,” said managing director Alexander Defend yourself sky.

The Austrian is under contract with VfB until 2023. Among other things, Bayern Munich wants to sign Kalajdzic (24) as a replacement for Robert Lewandowski. A fee of up to 25 million euros is under discussion.

VfB, who secured their place in the league at the last minute, definitely don’t want Kalajdzic to go on a free transfer.

“There is a clear agreement that Sasa will not leave the club on a free transfer next year. I therefore assume that if he does not change, he will extend the contract,” said Wehrle.