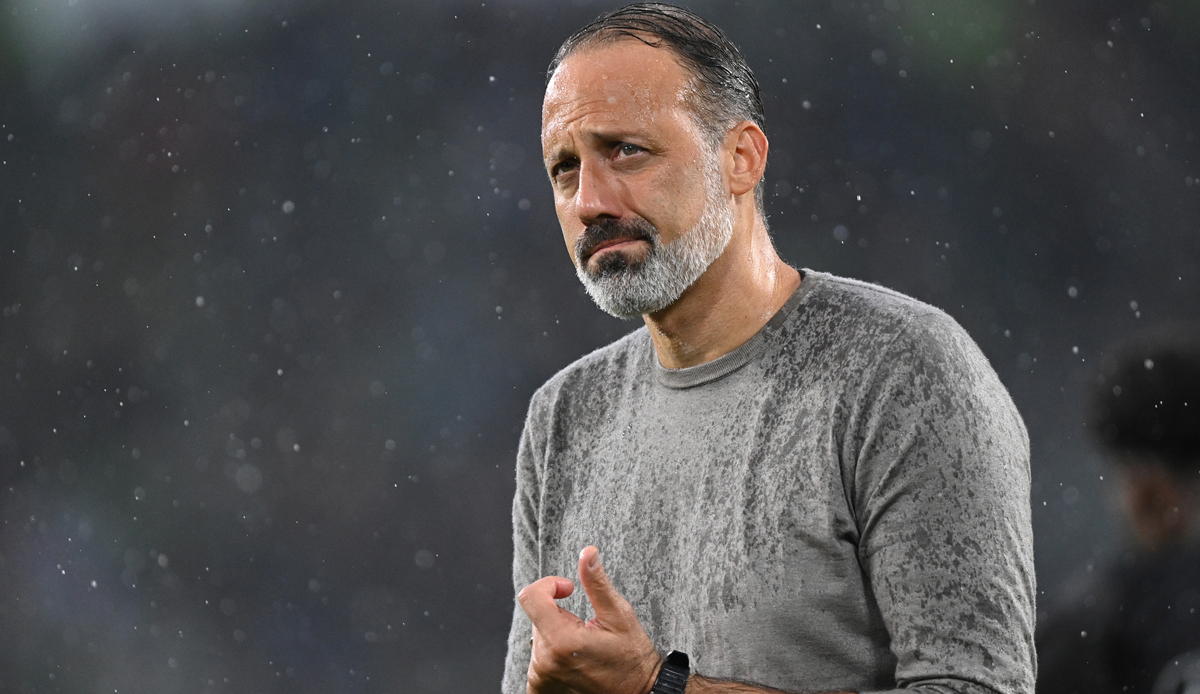 The future of Pellegrino Matarazzo as coach of VfB Stuttgart remains in question before the basement duel next Saturday against bottom VfL Bochum.

“The trust and backing is there,” said sports director Sven Mislintat after VfB’s 1-0 defeat against leaders Union Berlin, but added: “In the end, you have to deliver here too.”

Matarazzo stressed that he was “not worried about my future, the most important thing for me is that this team succeeds”. “I’m very optimistic that the team can and will win the game against Bochum, regardless of who’s on the bench,” continued the 44-year-old.

Again table football reports, Matarazzo’s dismissal before the duel with Bochum is “unlikely”. Instead, he should therefore get one last chance to turn things around.

After nine games of the season with five draws and four defeats, VfB Stuttgart are still waiting for their first win. In the league, the Swabians are currently in 17th place, just one point ahead of VfL Bochum.